Logitech’s colorful UE Boom 2 wireless Bluetooth speakers have finally hit India, acting as the successor to its predecessor which came out in June last year. The new device is available at Rs 15995, a tad more than the latter’s initial launch price of Rs 14995.

The new-and-improved UE Boom 2 now offers a wireless range of up to 100 feet and is apparently 25% louder than the first one. It’s also being sold in more color combinations consisting of Cherrybomb, GreenMachine, BrainFreeze, Tropical and Phantom. Logitech is clearly trying to project a youthful party-hard vibe with the new portable speakers. 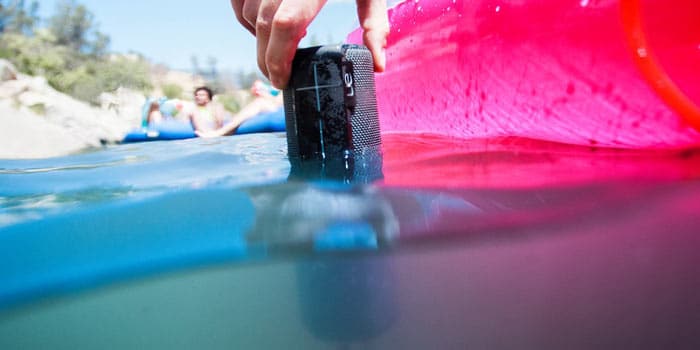 To that extent, Logitech claims that the Ultimate Ears Bluetooth speakers can survive in any environment be it wet or snowy. Users can even wash off any mud splattered on the device with a bit of warm water and soap. Ruggedness has been given a priority here, as can be seen in the IPX7 certification the gadget has been blessed with.

Also Read: Logitech X50 is a wireless speaker out in India now at Rs 2495

The qualification means that the 360-degree UE Boom 2 can be immersed in up to 1m of water for up to 30 minutes and live to tell the tale. Specs-wise, it’s shock-proof and can supposedly keep playing music for up to 15 hours on a single charge. Consumers also have the ability to conveniently control music by tapping the top of the device to play or pause and double tapping it to skip a song.

The Logitech UE Boom 2 is compatible with both iOS and Android platforms. It’ll be sold via offline and online stores across India.