Home Apps If you reside in India, no need to pay for WhatsApp for...

Immensely popular messenger tool WhatsApp will continue to offer its services for free in India for some more time. You’d usually have to pay about $1 in subscription fees annually after using the application for a year at no charge. But the company’s Vice President, Neeraj Arora, has explained that it won’t be asking Indian fans to cough up the dough at present.

Arora who happens to have been a student of the Indian School of Business, hints on the infeasibility of enforcing the fee in this country since a relatively low percentage of people own credit cards to make the required payment online. That’s also one of the many reasons compelling most e-commerce sites in India to offer the option of cash on delivery to customers. 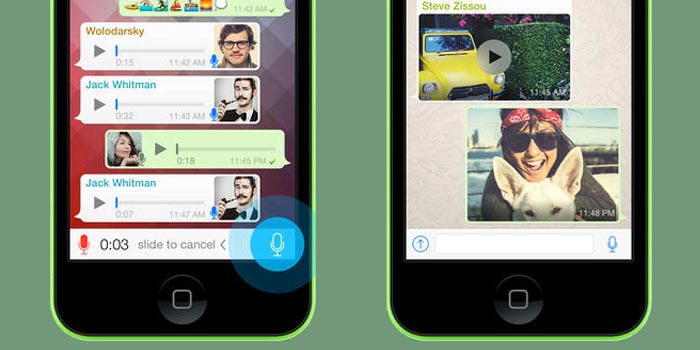 Now web-based app developers and telecom companies are not exactly best friends here, even though they should be. But WhatsApp has cut deals with five network providers by convincing them that they could sell more data to customers via promotions and so on. Because once you’ve got an individual hooked to messenger services, they’re most likely to remain a user for life.

Chasing away fears about Facebook coaxing ads onto WhatsApp since it has acquired the tool, Arora emphasized on the company’s belief in the subscription model since people hate promos interrupting their conversations, says The Hindu Business Line. When quizzed about user likes and dislikes in specific countries, he said that a tailored product wasn’t on the horizon.

As it stands, the company thinks it’s better to create a product suited to everyone and not just a certain group of people. Arora also added that Indians have it in their DNA to build the next WhatsApp.