Android 5.0 Lollipop is upon us, and apart from all the many new changes it will bring with it for users, it will provide additional features to developers as well. Deeper and more detailed access to content that’s present on SD cards will be available for them.

Google had released a fresh Storage Access Framework with the KitKat version of its mobile OS. However, when that too wasn’t found to be comprehensive enough, the company showcased at Google I/O this June some additional changes which were to be introduced by the newest version of the software. 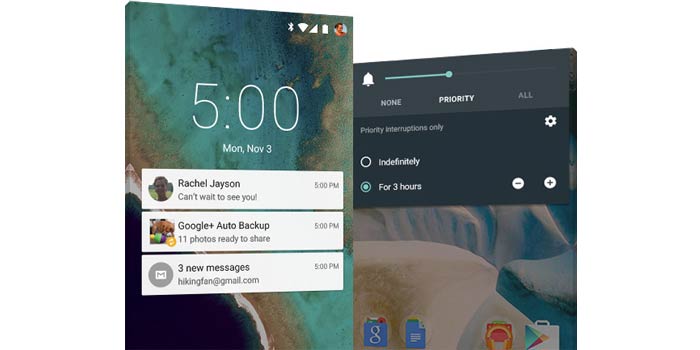 With the earlier framework, developers of third-party apps already had the facility to ask users for access to a single file or whole directories (including sub-directories). But what has changed now with Android 5.0 Lollipop OS is that they will be able to grab total SD card access to an app.

This means, once the user has been asked, they won’t be needed to see the requests again and again. For users, it provides an added sense of security, as they will themselves be able to dictate which apps have access to different parts of device storage.

Also Read: Xolo One smartphone up on company’s site with Rs 6599 tag, coming with Lollipop update

According to Android Police, apps which are bound to eat up more space due to photos, music and videos will be able to generate folders that will essentially open to the public, while still keeping them tied to the app that created it. This is much different from how things work on Android 4.4 KitKat.

As we know, the rollout of Android 5.0 Lollipop is all set to commence in the days to come. While Nexus, Google Play Edition and Android One devices will be the first ones to get it, the update will land on other phones later on.