Xiaomi’s officially brought the Redmi 4A to India, the cheapest member of the affordable series of phones. The other entries in the lineup are probably going to arrive in India soon based on a teaser posted by the company’s VP Manu Kumar Jain.

To recall, the Redmi 4A, Redmi 4, and Redmi 4 Prime were all announced in China back in November last year. The first is set to hit Amazon India and Xiaomi’s site on March 23 at 12 pm. The brand’s priced it at Rs 5999 and will be selling it in dark grey and gold color options.

There’s another rose gold model that will be sold only via Xiaomi on April 6. Like other devices made by the brand, the smartphone’s main appeal is its blend of above-average specs at a budget cost. Top highlights include its 3120mAh battery, which is supposed to last for 7 days of standby time, and 13MP primary camera. 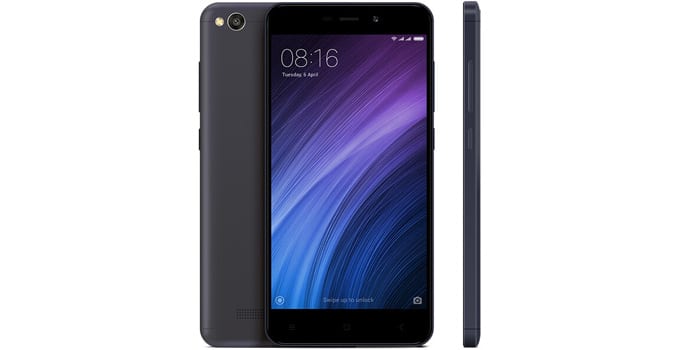 The latter has been furnished with an aperture of f/2.2 and a single LED flash unit. There’s also a 5MP front-facing shooter boasting of the same aperture as the rear one. In terms of design, the Redmi 4A’s composed of polycarbonate which has been given a matte finish.

Here’s a quick summary of the Xiaomi Redmi 4A’s specifications:

Once again, you can buy the Redmi 4A via Amazon India or Xiaomi’s online store. As for the Redmi 4 and Redmi 4 Prime, Manu Kumar Jain recently tweeted that the sequels to the Redmi 3S and Redmi 3S Prime are coming soon alongside a poster stating the same.