LG has launched the X Cam with a dual camera setup, one of which is a 120-degree wide-angle lens. The smartphone is being sold in a gray color variant and borrows two key features from its higher-end cousin, the G5.

The X Cam has a 13MP primary shooter plus a 5MP wide angle lens which work together to capture 53 percent more area when clicking a photo, as the company claims. LG’s trademark Pop-out Picture feature is present on the phone to combine images from the two snappers and make a picture-in-frame effect. The front camera is of 8MP resolution. 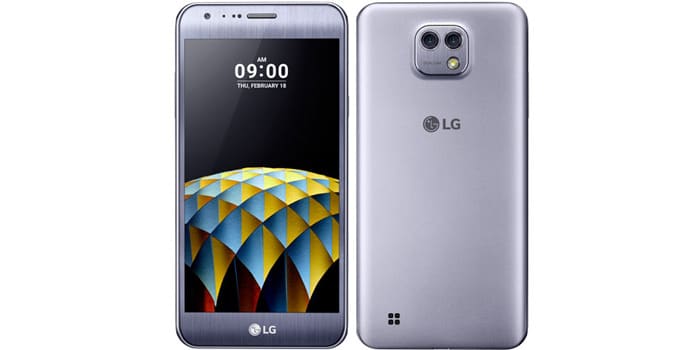 The X Cam’s exclusive Panorama View tool allows you to capture a taller frame in addition to the usual wide one offered by other phones. It also has a Signature feature which can be used to add a caption to the images taken from the camera. The device is supplemented with a 5.2-inch screen in full HD resolution.

The Android Marshmallow-based LG UI 5.0 is present in the X Cam smartphone. It has a 1.14GHz octa core processor combined with 2GB RAM. Its 16GB internal memory can be expanded up to 2TB. The device has 4G VoLTE connectivity along with standard options like Wi-Fi, Bluetooth and GPRS. The gadget is juiced by a 2520mAh battery.

Let’s take a look at the specifications of the LG X Cam:

The LG X Cam is available across stores for a price of Rs 19990.