What we have here is the LG G3 Screen smartphone which the company has just unveiled, along with its very first processor named Nulcun that powers the device. This marks a shift away from the South Korean giant’s usual practice of equipping its high-end gadgets with Qualcomm-made CPUs. 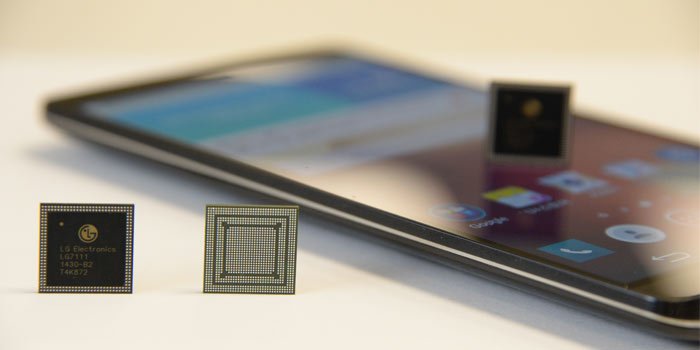 Which reminds us; the LG G3 Screen has only been announced for the said country. Yes, neither the US, nor Europe and not even other Asian countries will be receiving the handset any time soon. There might be a release planned for the future, so if you’re interested in buying it, don’t lose hopes.

This handset features a 5.9-inch 1080p full HD touchscreen display and a 13MP OIS+ rear camera. There’s 2GB worth of RAM onboard, while 32GB of expandable storage has also been granted to the device by LG. Available in white and black color options, the smartphone boasts of a 3000mAh battery that keeps it going between charges.

A quick glance at the specs of the LG G3 Screen: 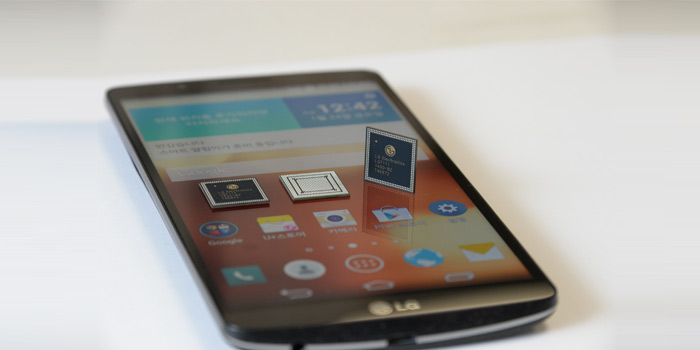 The Nuclun processor-equipped LG G3 Screen places the company’s very own user interface on top of its Android 4.4 KitKat OS.