Facebook seems to have given its strict real names policy a break, even as it has released a new app named Rooms for the iOS platform. This utility lets people enter dedicated chat rooms and engage with fellow members, just like Internet interactions used to work back in the day.

Logging into an account is not required for this app which is a first for any mobile application released by the social network. Facebook’s Rooms is said to have been inspired by both the ethos of early web communities and the capabilities of modern smartphones. 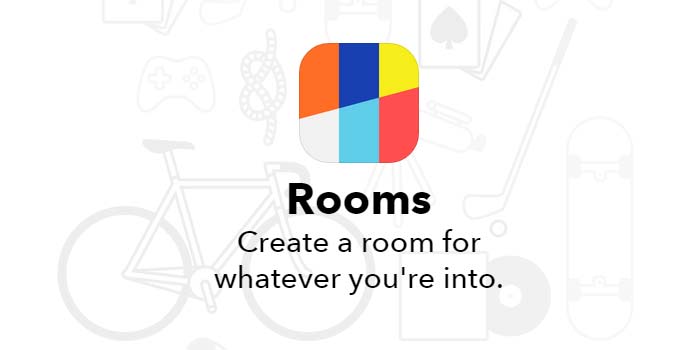 A particular room in this app will be a place for all its members to chat anonymously about the topic it is based on. A ‘Cricket Lovers’ room will hence play host to all those who’re into the sport, and will let them chat anonymously with others. Moreover, they’ll even be allowed to post photos and videos in these rooms.

The person who creates a particular room becomes its administrator, and can control all its important functions. Everything from available emojis and cover photos to dominant colors and custom pinned messages can be managed by the administrator.

Since it’s an anonymous app, you can take on any name you desire when you’re using it. Moreover, you can have a different name for each of the many rooms that you join. 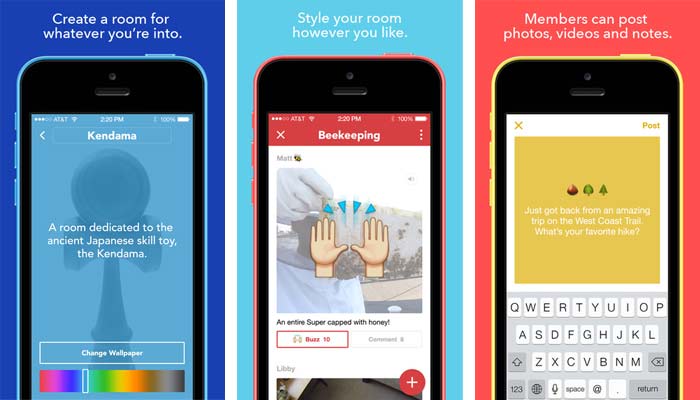 Crafted by the Facebook Creative Labs team, Rooms has only been unveiled for the iOS platform, and there seem to be no plans for porting it to Android any time soon. You can download the app for your ioS devices through the iTunes Store now.

Spotify’s ‘Your Library’ Section Has Much Richer Browsing Options Now