Decently priced for the Indian market, the Lenovo S8 tablet has just been released into the country by the Chinese company as one more product from its range that will be sold exclusively via Flipkart. Available for purchase at Rs 16990, this slate comes with voice calling support and is even compatible with 4G LTE networks.

Unveiled at this year’s IFA in September, the Lenovo S8 is known as the Tab S8 in other parts of the world. The name change does not bring with it any alterations in specs, so you’ll still be getting an 8-inch 1200 x 1920 pixel display and a 1.8GHz quad core Intel Atom Z3745 CPU. Assisting the processor in its operations is a 2GB RAM module. 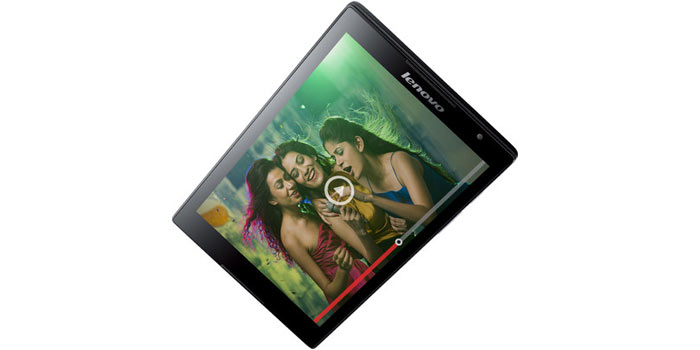 Buyers of this Lenovo tablet will be able to take advantage of 16GB worth of storage for their daily needs. Moreover, a microSD card slot with support for expansions of up to 64GB has also been provided to this product by its maker.

While an 8MP BSI 2 sensor accompanied by an f/2.2 lens and an LED flash sits on its rear surface, a 1.6MP HD camera can be found on its front face. The 4290mAh non-removable battery of the S8 blesses it with up to 7 hours of usage time.

Specs of the Lenovo S8 at a glance: 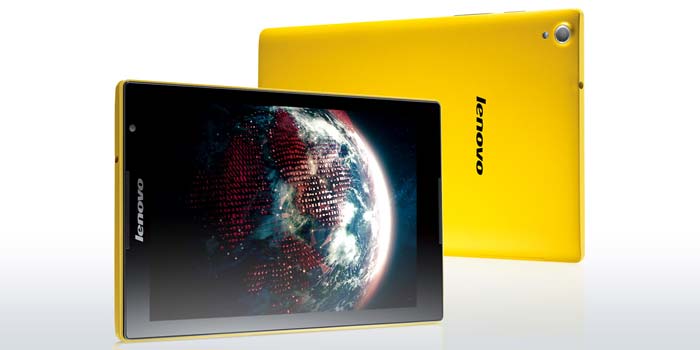 You can now purchase the Lenovo S8 tablet directly through Flipkart by paying the above mentioned fee of Rs 16990.