The wait for the Google Nexus 6 is over as Motorola who’s responsible for producing the phone has officially launched the Android flagship in India. The Lenovo-owned company notes that the device will go on sale in the country when the Great Online Shopping Festival (GOSF) 2014 commences tomorrow.

The Google Nexus 6 has already gone on sale in India, but not through the search giant’s online store. Flipkart opened pre-orders for the smartphone last month and has now started shipping booked units to customers. Based on the information at hand, deliveries are expected to commence this week itself. 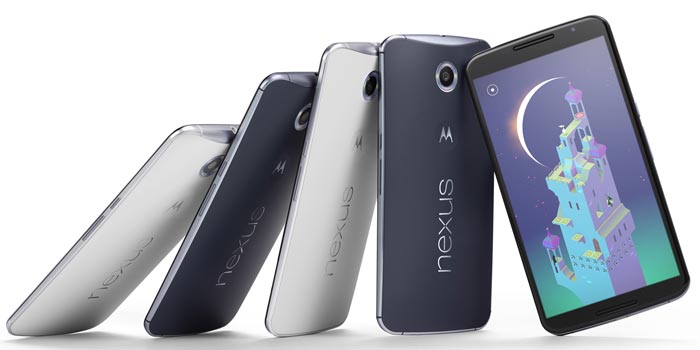 On the Play store, however, the handset is still listed as coming soon along with the Nexus 9 tablet. Google will most likely launch the latter in the coming days as well, but there’s nothing concrete as yet. The Nexus 6 is currently priced at Rs 43999 for the 32GB model, while the version with 64GB of onboard storage will set you back by Rs 48999.

These amounts are premium ones and certainly not what potential customers were expecting considering that the previous Android flagships from Google were much cheaper. The new release is a 5.96-inch phablet and it packs a Quad HD display along with various other beefy components.

Google Nexus 6 specs at a glance:

If you’re in a hurry to get the Nexus 6, Flipkart is the place to visit. Or you could wait till tomorrow and get it directly from Google via the Play store.