A 5-inch Lenovo A536 has hit the Indian market for a price of Rs 8999 which puts it in direct competition with a few other phones we were introduced to not very long ago. Just take the Lava Iris X5 and Karbonn Titanium S19 for starters, as well as the Xolo Q600s, Micromax Unite 2 or Intex Aqua i5 Mini in case you don’t mind a smaller form factor at a lower cost.

The Lava handset has flash units for both its 5MP and 8MP cameras, making it ideal for taking selfies. The Karbonn device has a 13MP main snapper and 5MP webcam. Both smartphones also feature 720p HD resolution touchscreens against the 854 x 480p display on the Lenovo A536. 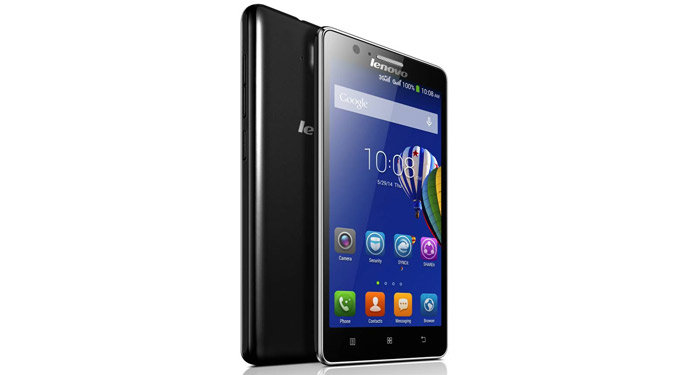 And it’s not like the A536 looks exceptional enough to warrant its unexciting specifications at the said cost. It’s plain and usual in appearance as far as mid-range phones go and comes in color options of black and white. This Lenovo device works on Android KitKat and kicks in dual SIM slots.

A MediaTek processor keeps the A536 on its feet along with 1GB of RAM. It is fueled by a Li-polymer battery which will let users squeeze about 12 hours of talk time out of it. There’s 8GB of internal space and a microSD card slot for adding up to 32GB of extra memory for hoarding stuff. 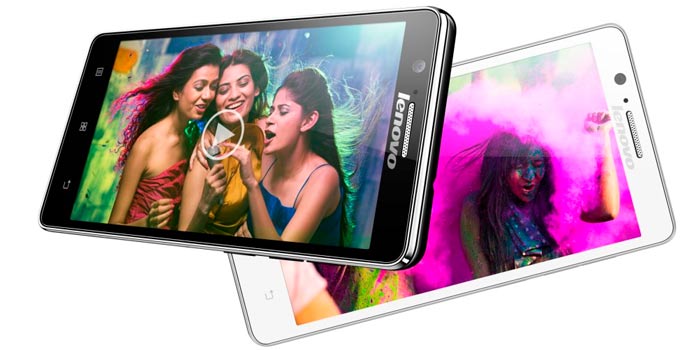 Lenovo A536 handset key specs list at a go:

The Lenovo A536 is up for pre-order at a discounted price of Rs 8499 through the company’s TheDoStore in black and white. It will start shipping out to customers beginning from September 6.