With an great number of people swiping their debit or credit cards at the sales counter, the newly detected Backoff virus which targets Point of Sale (POS) systems is just one of many similar threats to follow in the future. Cyber-criminals using this malware are apparently stealing important data from customers by taking advantage of vulnerabilities found mainly in Windows OS-based machines.

The Backoff virus is supposed to be from the lethal Trojan class and slips into systems after scanning these for remote desktop applications enabled on them. CERT-In (Indian Computer Emergency Response Team) notes that the trouble maker can nick the card holder’s name, their account number, the CVV code as also, the expiration data of the card among other details. 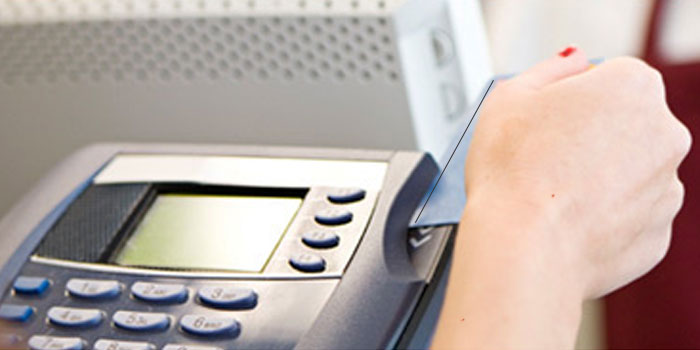 The info-stealing virus is capable of grabbing keystrokes and communicating with the main admin server in order to execute further malicious activity, says The Indian Express who cites PTI as the source of this news. What’s more, Backoff can even inject a malicious stub into Windows ‘Explorer.exe’ to offer resistance when stopped forcefully or in case it crashes.

Making sure antivirus software and other similar programs are updated is obviously the first thing to do. CERT-In recommends keeping the anti-virus tool on the system up to date too, though we don’t know if it can be of much use seeing as the agency has also said that the Trojan and its various versions go undetected by security services provided by anti-virus vendors.

The other regular steps to take involve not allowing administrative access to POS systems, deleting the changes made by the Backoff malware, disabling auto run or auto play and limiting or doing away with shared/group accounts. Also, don’t visit untrusted websites, enable firewalls and don’t download or open attachments in unexpected mails or those received from untrusted sources.

As we’ve mentioned above, this Backoff virus which steals credit card information at POS systems won’t be the last of its kind. Cyber criminals are forever devising ways to trick users in the connected world we live in today. So it’s best to keep your eyes peeled for suspicious activity at all times.