The Lava Iris Fuel 50 smartphone has been officially launched in India and is targeted at those looking for a decent handset with average specs and great battery life. The device aims to deliver these features at a price point of Rs 7799, which is a pretty attractive amount.

It is equipped with a 3000mAh cell that should keep you mum about your battery woes. Where usage is concerned, you can expect up to 17 hours of talk time on 2G or 13 hours on 3G network. And you can squeeze out 370 hours of standby time from the Lava Iris Fuel 50. The phone will have to compete with the Stellar 518 from Spice and Gionee’s M2 which also offer huge batteries and fall in the same price range. 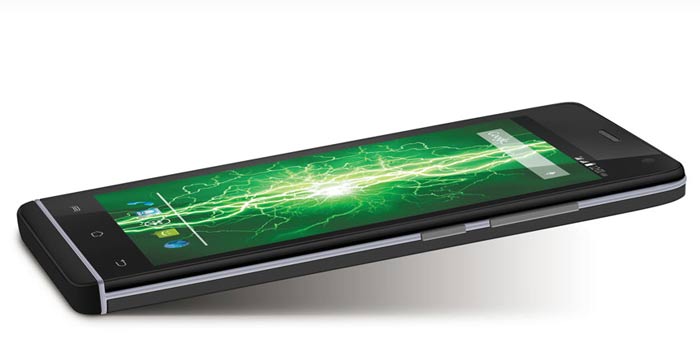 The smartphone has a few things in common with the Iris 460 in the hardware department, but nothing much similar in terms of looks. The Lava Iris phone does proffer a decent design and it isn’t too bulky either, considering that there’s a large cell aboard.

It measures 9.5mm thin and tips the scales back by 160 grams. The front flaunts a 5-inch FWVGA touchscreen and a 2MP camera coated with Asahi Glass, while the rear packs an 8MP snapper with dual LED flash. On the inside, you’ll find a quad core processor and basic memory provisions. 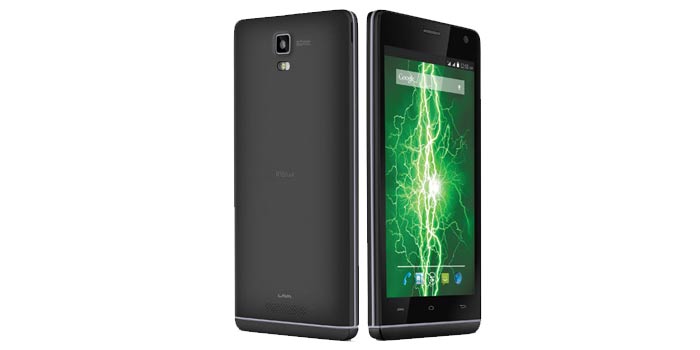 Here’s an overview of the Lava Iris Fuel 50’s specs: