Lava Mobiles has brought out a new smartphone named the Lava A97 with 4G VoLTE support and Android 6.0 Marshmallow. The device is currently listed on the official website belonging to the brand, though it’s not available for purchase online as of now.

The A97 features a 5-inch screen of 800 x 400p resolution. Its front and back cameras are of 5MP resolution each and are accompanied with LED flash. They are capable of HD video recording too. The dual SIM phone supports VoLTE for video calling and HD streaming. 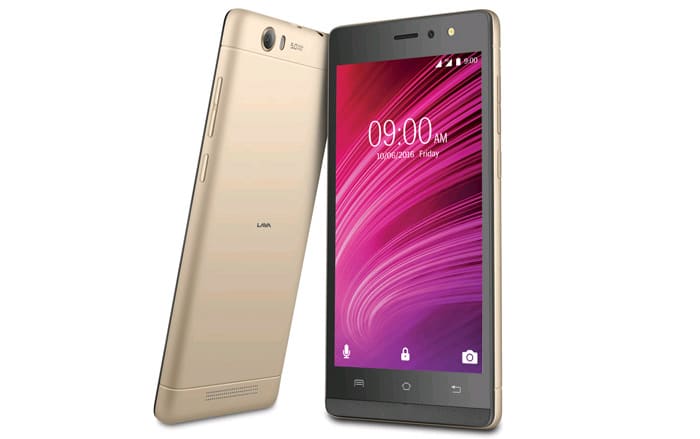 A 1.3GHz processor and 1GB RAM work together to power the Lava A97. The smartphone has 8GB of internal memory that can be expanded up to 32GB via microSD. Connectivity options on the gadget include Wi-Fi, Bluetooth, USB and GPS.

The Lava A97 has an app standby feature that can save battery when it is not in use. It has built-in support for 12 Indian languages. The device will be sold in gold, blue and grey color variants for a price of Rs 5949.

Let’s take a look at the specifications of the Lava A97:

Lava had also launched the X28 in the budget range last week. The smartphone offers features which are somewhat similar to the A97. Costing Rs 7349, it is slightly more expensive than the latter.