Sony has launched a new flagship device called the Sony Xperia XZ with an enhanced triple sensor camera and video stabilization in India. The smartphone can be pre-booked from October 1 and sales will begin on October 10. It will be listed online on Amazon India and will also be available across Sony Center stores.

Sony has provided the 23MP main snapper on the Xperia XZ with several cutting-edge features. Its triple image sensing technology works on the quality and colors in photos. It is equipped with a predictive sensor and laser auto-focus for blur reduction, and an RGBC-IR sensor to intelligently adjust white balance and capture hues. User have the option to tinker with the shutter speed and focus. 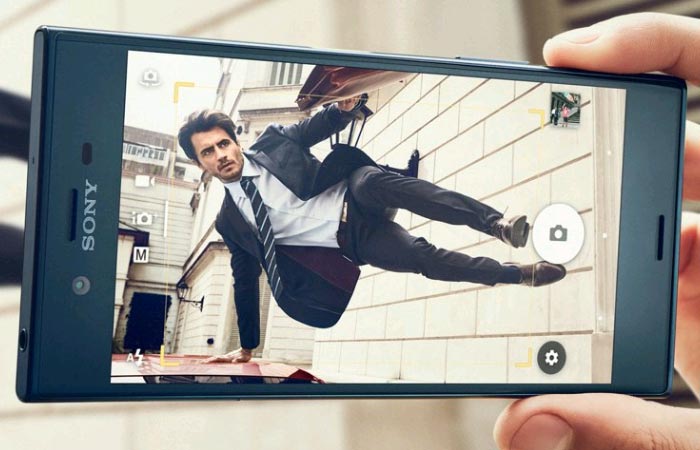 The Sony Xperia XZ is claimed to be the world’s first smartphone to have 5-axis video stabilization technology. This enables it to record 4K videos even when the user is moving from one place to another, and enables zooming in and out on the subject. The 13MP front camera also offers the same.

The 5.2-inch screen of the Xperia XZ is protected with Gorilla Glass 4. The handset has a seamless design with the presence of a fingerprint scanner on its power button rather than on the rear. It has both dual SIM and 4G VoLTE connectivity. The device will be sold in blue, silver and black color variants.

The Xperia XZ currently runs on Android Marshmallow, but Sony has revealed plans to roll out the Android 7.0 Nougat OS on the smartphone soon. Buyers are likely to receive an update in the next few months.

Sony is bundling the Xperia XZ with a quick charger, Gameloft credits for Modern Combat 5, and a 3-month subscription to Sony Liv. The smartphone will carry a best buy price of around Rs 49990.