Home Apple iPhone SE (2022) To Launch Next Spring With A15 Bionic: Report 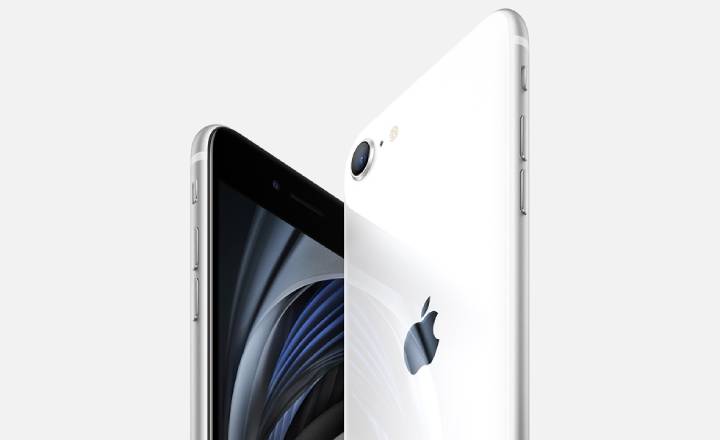 A third-gen iPhone SE model appears to be gearing up for a spring 2022 release if a new report is to be believed. Apparently, this iPhone will ship with 5G support and run the Apple A15 Bionic chip that was unveiled alongside the new iPhone 13 range earlier this year.

The iPhone SE (2022), says Japanese site Macotakara, will still carry a 4.7-inch Retina HD display like its predecessor. It will also supposedly retain the Touch ID-equipped Home button on the front, opting out of using the modern Face ID approach used by other iPhones.

The A15 Bionic was a major highlight of the iPhone 13 range and can also be found inside the 2021 iPad Mini. It features an Apple-designed six-core CPU, allowing devices to be 50 percent faster than the competition. It integrates Qualcomm Snapdragon X60 modem chip to deliver 5G support.

These are the only specs that have been revealed by the new report and they don’t come as much of a surprise since the previous iPhone SE models had followed a similar approach. The first-gen model had arrived back in 2016 with the Apple A9 chip that was then part of the iPhone 6S and 6S Plus range. It had a 4-inch display onboard and its design was reminiscent of that of the iPhone 5S.

The second iPhone SE arrived in 2020 around the time the iPhone 11 range was around, which meant that it grabbed the famed A13 Bionic chip. It saw a display upgrade, with a 4.7-inch panel now being present on the front and the design being reminiscent of the iPhone 8 range. Both the iPhone SE models of the past had a single camera setup on their backs.

We’ll have more on the iPhone SE (2022) when we hear concrete details about the device.