Following the price cut for the iPhone 4 last month, the upgraded 4S model’s price has now been revised by Apple. The smartphone is selling for Rs 31,500 and the new retail tag has gone into effect, albeit online outlets are yet to modify their listings. 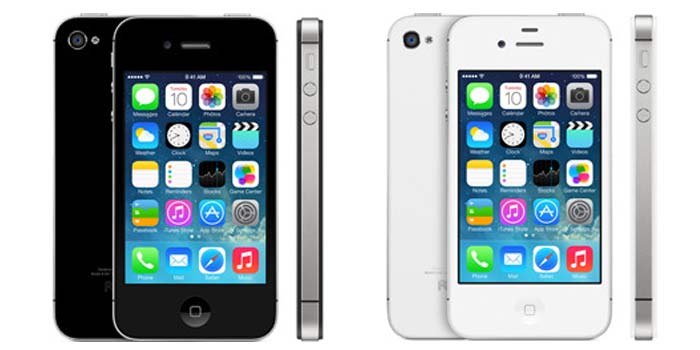 The iPhone 5 hasn’t received such treatment as yet. With the 5S and 5C models official for India, we could see a drop in the retail tag for last year’s flagship early next month. So far, Reliance and Airtel have confirmed to offer both devices and we expect Vodafone as well as Aircel amongst others to do the same in the future.

The iPhone 5S will be available for a starting price of Rs 54,000 (16GB), while the 5C variant is tagged at Rs 42,000. Both offerings come with iOS 7 out of the box. In recent news, Apple is said to be adopting the store-within-a-store concept in India where it will have a space dedicated for its phones and tablets. The company is planning to have 100 such stores across the country.