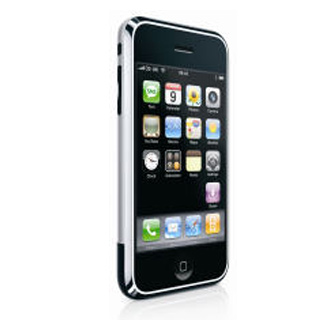 The latest buzz among the tech world states that iPhone 4G is all set to mark its debut in the Korean market. As per Telecoms Korea, a Korean carrier KT mentioned that the device will be named as ‘iPhone 4G’, reports Unwired View.

Reportedly, the Apple iPhone 4G can sport an OLED screen and video conferencing i.e. iChat. The odds for a removable battery to come with the device are quite high. Moreover, this new iPhone can comprise of a dual core CPU and an additionally potent GPU. It is alleged that the device would be equipped with a perhaps some type of mobile TV service, even though this is presumably for Korea only.

Supposedly, it is claimed that KT has already inked the agreement with Apple for launching the iPhone 4G in Korea in June. A test model of the device could arrive be means of KT in April or May.