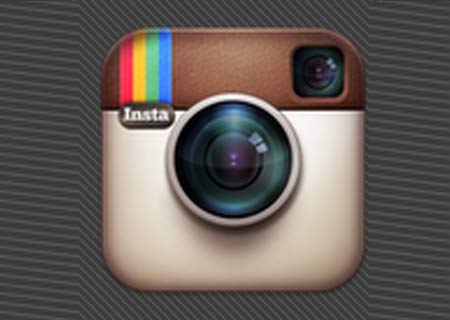 Instagram for Android recently welcomed some camera bug fixes, and now it’s here with fresh support for Wi-Fi phones, tablets and SD cards. According to the official Instagram support center, the app has graduated to v1.0.3 and includes all of the aforementioned attributes.

With this new upgrade, current and prospective users of the same can access the software on tablets and Wi-Fi enabled handsets as well. Another add-on is the support for app installation on SD cards, primarily to expand the storage options for users. An audio mute bug surfacing during capture has also been restored along with the introduction of a handful of improvements to minor glitches.

Having been launched less than a week back, the app was much talked about ever since the news of an upcoming Android edition slipped out. Mobile photos can be customized owing to the range of special effects arriving with the application that has been on the iOS scene for quite some time now. 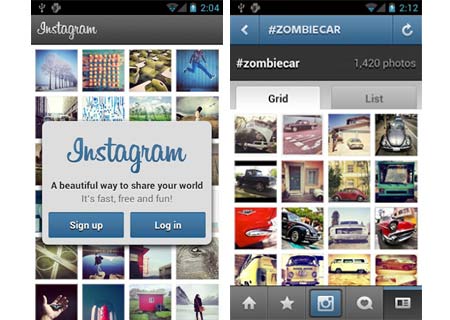 Those accessing the app can share and ‘like’ their friends’ pictures with simple taps. Hoarding free custom designed borders and filters, it allows instant sharing to popular sites like Foursquare, Tumblr, Facebook and Twitter. Additionally, a feature called Lux offers more detailed images and strives to make these more colorful.

Arriving will complete front and back camera compatibility, the app is supposed to rub along nicely with Android v2.2 and higher devices which support OpenGL ES 2. With Instagram for iPhone requiring no introduction at present, this software works pretty much along the same lines for users of Google’s mobile OS.

Flickr support is touted to arrive soon enough, and we’re not ruling out that the next update could come bundled with it. Meanwhile, Instagram for Android can be downloaded via the Google Play store.