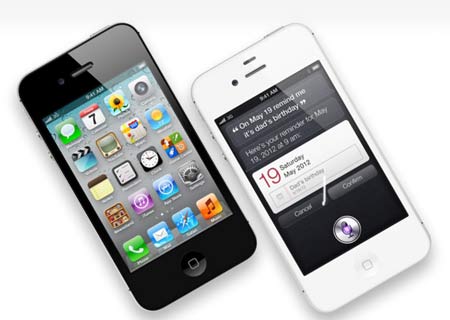 It’s time to unlock out-of-contract iPhones via AT&T, as the carrier has issued an official statement on the same. So globetrotting loyalists of the network operator will probably be happy to know that the smartphone can now be ported around just about anywhere.

But it’d be good to note that we’re only talking about frequencies which happen to be accommodated by the Apple handset’s whims and fancies. So once the phone is unocked, it can be accessed via any micro-SIM, as long as the concerned network provider’s frequencies are compatible with the iPhone in question.

An AT&T spokesperson cited, “Beginning Sunday, April 8, we will offer qualifying customers the ability to unlock their AT&T iPhones. The only requirements are that a customer’s account must be in good standing, their device cannot be associated with a current and active term commitment on an AT&T customer account, and they need to have fulfilled their contract term, upgraded under one of our upgrade policies or paid an early termination fee.”

As mentioned on Engadget, this update that had reached users on the day before Easter or April 8, could come as good news to most AT&T iPhone loving folks. Notably, the unlocking option is not available to just about anyone, as only ‘good standing’ customers of the network operator are eligible for the same.

Further details regarding off-contract iPhones being unlocked is under wraps for now as the said AT&T official refused to elaborate on the scheme any further. As stated above, qualified customers of AT&T should be able to unlock their devices.