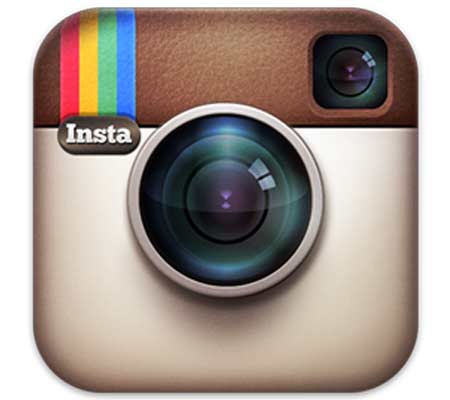 The Instagram for Android app, the iOS counterpart of which has proved to be a huge success, has at last made its debut on the Google Play Store. And less than a day after the app was released, the developers have also introduced updates to fix camera bugs.

This application is said to be a beautiful and a faster way of sharing pictures. Before uploading, subscribers can use one of the many available filtered effects to edit and enhance their mobile pictures. The Android version is pretty much similar to its iOS counterpart and features most filters and communities included in the latter.

“We’ve been working tirelessly to make this new Android app a first-class mobile photos experience. We’ve already seen more than 30 million people join Instagram to create and share beautiful photos on their iOS devices, and now we’re thrilled to offer a way for Android users to join their iOS friends on Instagram to share their photos with the world,” informs a post on the official Instagram website. 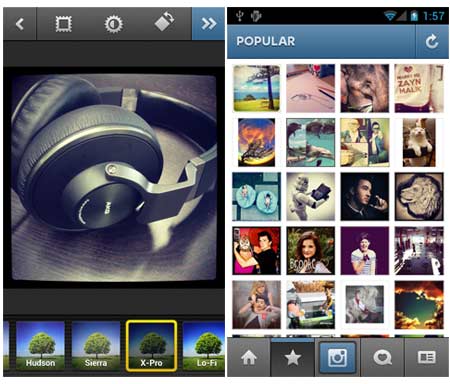 Certain functions like Live Preview, Share to Flickr, tilt shift/blur and Share from feed do not form part of the new app, but they are slated to be made available to Google OS users through updates in the future. Images can also be shared on to other social networking websites like Facebook, Twitter and Tumblr. This version cannot be used on tablets, but it is compatible with Android phones operating OS version 2.2 or later with support for OpenGL ES 2.

The Instagram for Android app can now be downloaded from the Google Play Store, free of charge.