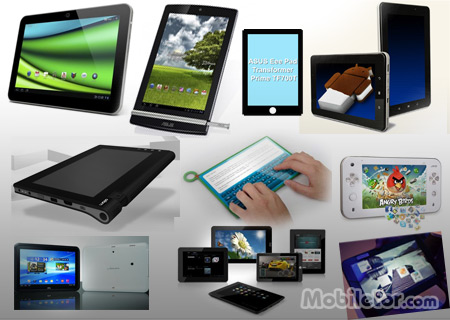 We are pinning up our upcoming Android tablets roster for we know you are curious about what the year is going to bring. Considering that the Android tablet scenario has been under the spotlight lately, there is nothing better than knowing what the future is gearing up to tag along. If you are amongst those who think slabs have changed the way we interact with gadgets, then hop onto the bandwagon and immerse yourself in the list compiled just for you. 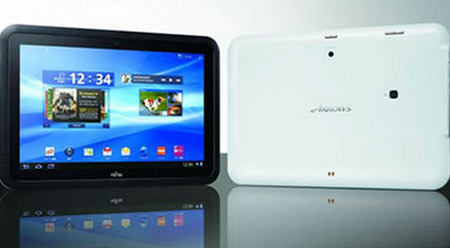 If playing with kids in your outdoor pool and worrying about the pricey tablet lying close by is not your idea of fun, then the water-resistant Fujitsu Arrow Tab Wi-Fi tablet aims to bring the required change. You get the picture – with the integration of IPX5/7, the device is capable of taking on water sprayed at it with certain amount of pressure. Boasting of a 10.1-inch large screen display, the tablet is complete with Dolby Mobile v3 front speakers. Other features reveal the presence of a dual core 1GHz OMAP4 CPU, 5.1MP primary camera, 1.3MP snapper and fingerprint sensor amongst others. The Arrows Tab’s 32GB and 16GB variants have just begin retailing in Japan and may soon be seen hitting other regions. 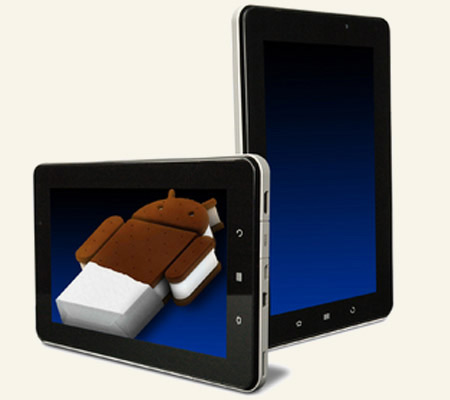 When we were putting together our Android tablets roster, it was difficult to miss out on the Viewsonic e70, 10pi, 10e tablets. The slabs have been in the limelight for quite some time now and for a couple of reasons. The Android 4.0 running ViewPad e70 is slated for a Q1 2012 release and will be tagged at $169.99, besides packing in other interesting features. Need we mention that the 7-inch slate’s price point has been seen creating headlines? Next up are the 10-inch tablets wherein, the ViewPad 10e running on Android 2.3 OS, is expected to be available later in the month at a price of $299, while the 10pi will be obtainable at $849 with specs to watch out for. 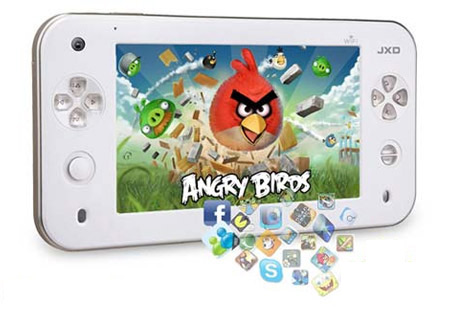 Our Android tablets 2012 list has something especially for ardent gamers and it is the JXD S7100 tablet which features a D-pad and face buttons. Designed to possess the look of a handheld gaming console, it wraps in a 7-inch capacitive touchscreen proffering resolutions of 800 x 480 pixels. Fueled by an ARM Cortex A9 processor and Mali 400 GPU, the device runs on Android 2.2. It brings in 16GB of storage capacity backed by 512MB RAM. Additionally, it provides users with the option of an HDMI out port to splash content onto larger screens. With the aim to take users back to the era of arcade games, the gadget is tagged at a price of $139.99. 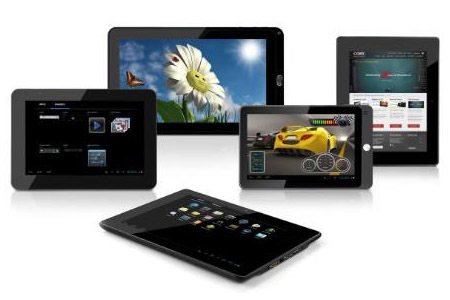 Last month, Coby had announced not one, but 5 tablets touted to bring the taste of Ice Cream Sandwich and these offerings were seen gracing the CES as well. But the Coby tablets are making their presence felt in our Android tablets list for more reasons than that. The range comprises of the 7-inch MID7042, and the MID9042 as well as the MID1042 are draped with a 9-inch and 10-inch screen, respectively. Then there are the 8-inch MID8042 and 9.7-inch MID9742 slabs being churned out of the company’s stable. Each device will be powered by a 1GHz ARM cortex A8 chip and will come backed by 1GB RAM. There has been no word on the pricing and precise availability details as yet. 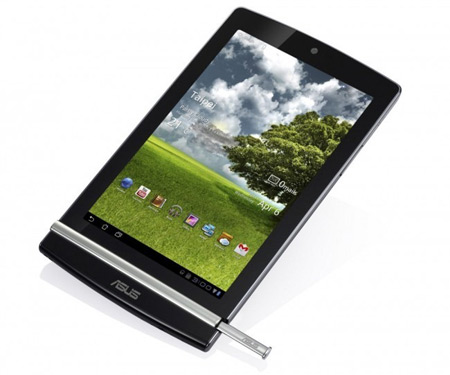 The second quarter will be seen welcoming the Asus Eee Pad MeMO ME370T slab in the US. Besides running on Ice Cream Sandwich, the device will be powered by a Qualcomm 8260 1.2GHz dual core processor. This 7-incher will be fitted with a 5MP snapper on its rear panel and a 1.2MP camera on the front. The tablet will be seen shipping with 16GB and 32GB storage capacities for hoarding content. 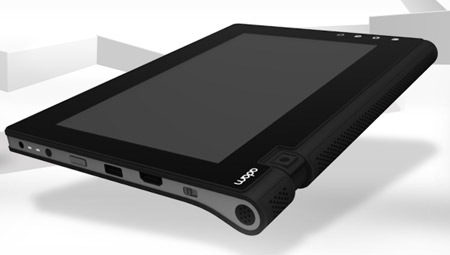 Notion Ink recently brought out the Ice Cream Sandwich Alpha update for its Adam tablet and at the same time, the company let it slip that they are intending to churn out another device. So here we are grabbing the opportunity and assuming that it may well be a tablet that the company is looking to develop and since their first slate hit markets with Gingerbread in tow, we think the upcoming device may well be endowed with the latest OS from Google. Considering that it will only be the second device coming from the company, it might be draped with looks similar to its predecessor. Nothing else has been divulged by the company as of now. But stay tuned, for we will keep you posted on further developments. 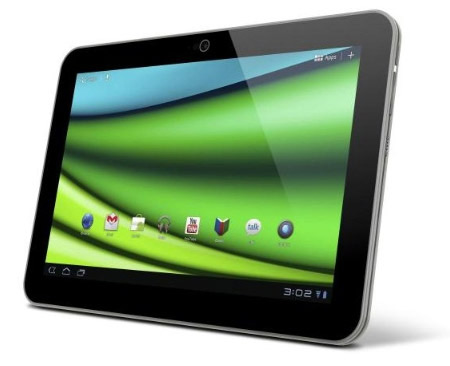 In an era where slabs aim to be sleek and mean, the Toshiba Excite x10 attempts to hit that mark with prospective users since it arrives with the claim of being the world’s thinnest 10-inch tablet. It measures a mere 0.3-inch and tips the scale at about 535g and it will be making its presence felt in the US. Various connectivity options are in place along with the secondary 2MP and primary 5MP cameras. The slate will come fueled by OMAP 4430 processor clocked at 1.2GHz and backed by 1GB RAM. Its 16GB and 32GB variants will begin retailing at starting prices of $529.99 and $599.99, respectively 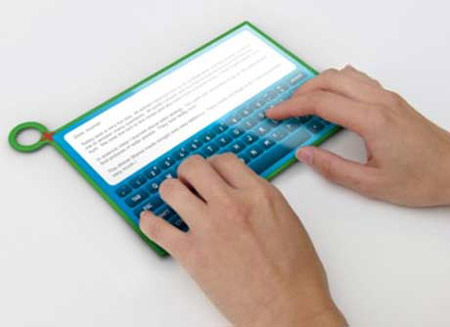 The Marvell OLPC XO 3.0 price and exact availability details have not been divulged by the company, but it may just arrive with a reasonable tag since it is aimed for the educational sector. Akin to the pricing and the release dates, not much has been shared about the other specifications of the device. All we know for now is that the slate is powered by a Marvell Armada PXA618 SOC chip along with the Wi-Fi SOC attribute. And besides running on the Android platform, this tablet can also feed on the Linux OS. The launch will be seen bringing in further detailed features of the Marvell internals. 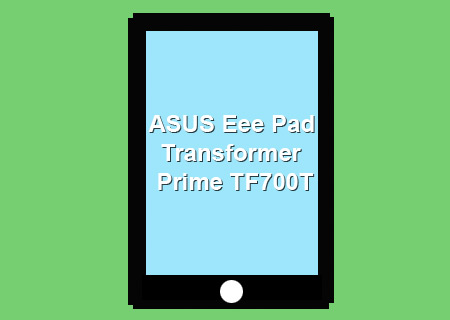 If you are thinking Asus is on a roll as far as the tablet sector is concerned, then we have to admit that our thoughts are quite alike. Boasting of a 10.1-inch HD display, the gadget will be fueled by an Nvidia Tegra 3 mobile processor. As for the snappers on the device, there is an 8MP one embedded on the rear panel, while the front-facing sensor reads out to be 2MP. Potential users can choose between 32GB and 64GB versions. The Android 4.0 offering is expected to be available by Q2 this year at a price of $599 to $699. 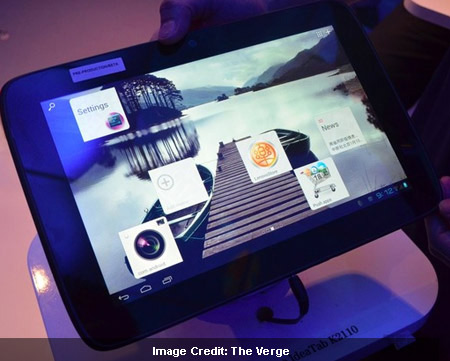 If you have been looking for an Intel Medfield slab that brings the Ice Cream Sandwich zing, then you may have just found one for yourself. The K2110 spotted by The Verge, is a 10.1-inch slab that dons an 8.9mm sleek body and brings in a number of features for tablet enthusiasts. Prospective users may have to wait a bit before the price and release date are made available.

So this is where we come to the end of our upcoming Android tablets lineup. If nothing else, the future does seem sweet and we guess it will become a lot tastier once the price details of all the slabs in the lineup come forth.