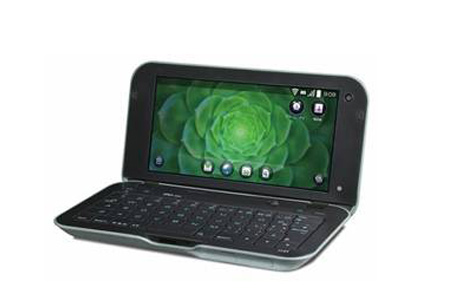 Here’s an update which will pull off well in cracking a smile over users’ face. InnoPath has just accounced that its over-the-air update is being deployed on the KDDI’s first Android device, the ISO1 from Sharp.

Delivering a supreme on-device experience, the update is going to be used to add extra features and services as well as fix previous bugs on the phone. The company offers an end-to-end solution for OTA Android updates which comprises of an on-device client and a server that is deployed at the service provider.

“It is an honor to be on KDDI’s first Android device. Smartphones finally have traction in Japan and Android could easily comprise half of the ten million expected to be deployed by 2012. This growth implies changes in the support model as Japanese subscribers increasingly adopt such devices, and InnoPath has solutions such as Mobile Update and our ActiveCare Frontline Care products to help service providers like KDDI cope with changing support requirements,” remarked Shinichi Sawai, President, InnoPath Japan.

OTA updates, particularly Firmware Over The Air updates, in the past have been centralized primarily on fixing bugs. Usually issues such as dropped calls, corrupted contacts, device crashes and other problems have been fixed over the air. Other than fixing bugs, the Android marks a criterion shift with new features and functions delivered via the OTA updates.

Takashi Shigeno, General Manager, Open Platform department, KDDI, commented, “Japanese consumers are very particular about their devices so having OTA updates is a key feature in this market. We are also excited to be able to extend and enhance features on this device. Later this year we will use InnoPath’s client to add our ezweb email service. This ability to launch now and enhance later gives us a powerful advantage in getting advanced new devices onto the market before other service providers and also provides the consumer with some excitement as their device grows more useful over time.”

The updates can be delivered by various platform providers or service providers. InnoPath offers these updates with higher capabilities including package and bandwidth optimization, handset platform pre-integration and an instinctive user experience.

The OTA update will be made available to IS01 users.