Indus OS, India’s first locally developed operating system, has officially broken free of its exclusive partnership with Micromax to join hands with Celkon and Swipe. The move should help it to increase its market share in the nation.

It should be noted that Indus OS isn’t leaving Micromax and will continue to be a part of the manufacturer’s range. To recall, the software made its debut as a part of the Unite 3 which was launched last year. The platform will now be appearing in the upcoming Celkon Campus Pride. 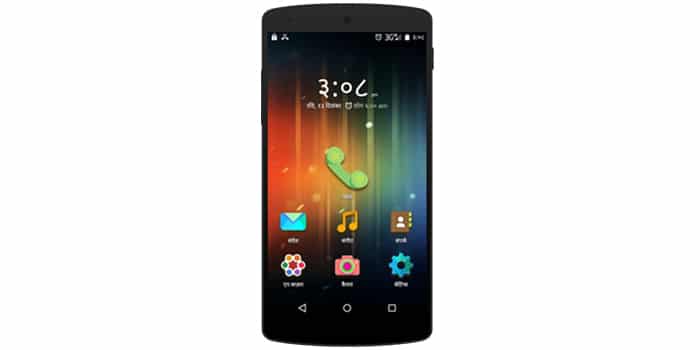 Indus OS is apparently being utilized in more than 35 smartphone models in India and ranks second when it comes to top operating systems in the subcontinent. It’s now planning to run on one in every six devices here by 2017, a lofty goal. The operating system’s top feature is the fact that it supports multiple languages, an important tool for first-time handset users in the country.

The company came out with Indus OS 2.0 last month with a number of new additions. The updated version of the platform offered tools like text-to-speech technology for over 9 regional tongues, Indus Swipe transliteration and translation, and a free Indus-to-Indus SMS service.

Indus OS 2.0 also brought along the firm’s own App Bazaar marketplace. The store allows users to download apps in their native language and even lets them pay for applications without having to submit an email ID or credit card. Most companies require both to download an app.