With an aim of spreading the web of digital transactions across the entire country, the government has asked home-bred smartphone manufacturers to come up with devices costing less than Rs 2000. The companies approached include Lava, Micromax, Karbonn and Intex, with no trace of any Chinese brand being in on the fray.

At a meeting held in Niti Aayog, the Indian government asked representatives of the above mentioned companies to create low-cost phones which will be able to take digital transactions to the masses. Following demonetization, the stress on digital transactions has been heavy, but what’s not helping is the fact that there aren’t many cheap handsets in the market that could satisfy the needs of low-income groups.

The Economic Times has cited three people aware of these discussions while revealing the details of this meeting. Apparently, the government has even directed smartphone companies to put fingerprint scanners into their sub-Rs 2000 phones for better security. 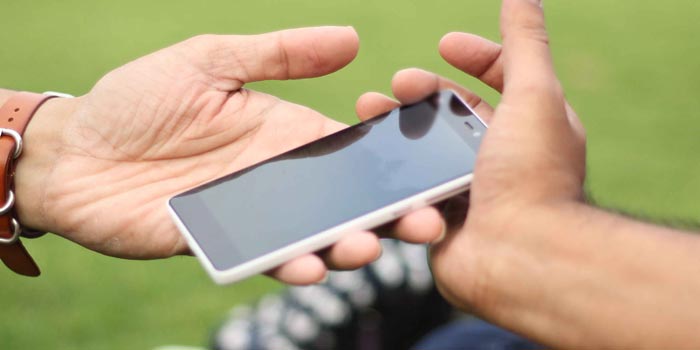 The sources have ruled out any angle of subsidy being provided to the companies, but they did mention that the authorities want manufacturers to release 20-25 million handsets into the market.

Plenty of cheap smartphones with 4G support are available out there, but none of them have sub-Rs 2000 price tags, let alone fingerprint scanners. Needless to say then, that coming up with such a product without any subsidy from the government is going to be a difficult task for the parties involved.

It remains to be seen now how well the Indian companies involved in this meeting are able to follow the government’s directive.