Looks like Huawei has changed loyalties with regards to its exclusive online partner, even as a report has pointed out that the Honor 6X smartphone will be sold via Amazon. Prior to this, a number of devices from this range were sold only through Flipkart.

The Honor 6X is expected to be one of the most disrupting smartphones of the first half of 2017. That’s mainly because of its advanced specifications that will be offered at a very low price. It’s being said that the dual camera device will be sold in India at less than Rs 15000.

It made its debut at CES 2017, sporting a camera setup that includes a 12MP main unit and a 2MP secondary snapper. This not only enables the 6X to offer great depth of field effects, but it also enables a number of other unique camera tricks. 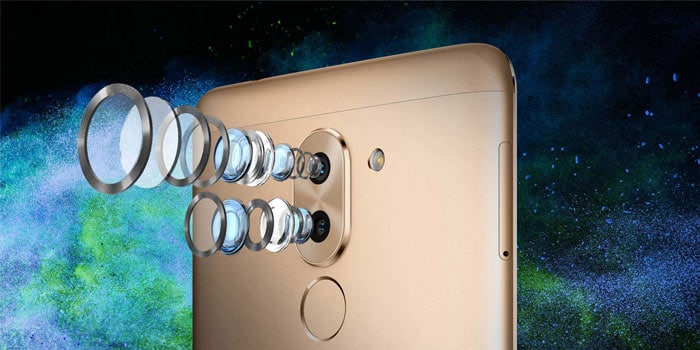 View the specs of the new Honor 6X here:

The Honor 6X may be running Android 6.0 Marshmallow out of the box, but an update to the Nougat version has already been promised. Not surprisingly, this phone runs on Huawei’s homemade Kirin 655 chipset.

January 24 is when the Honor 6X will be released in India. And as revealed by a PTI report, Amazon will be its exclusive seller in the country.