The Indian Air Force (IAF) has stirred up an issue which is still fresh in everyone’s minds, the rumors about Xiaomi posing a security threat since it allegedly sends user data to remote servers based in its home country of China. The company had denied the story previously, but is still to respond to the recent IAF alert.

The IAF warning carries a ‘medium’ severity rating, which doesn’t sound as alarming as it actually is. The New Indian Express who has referred to The Sunday Standard for this report, says that the charge against Xiaomi of passing on user data to servers in Beijing, amounts to spying and is considered very serious. 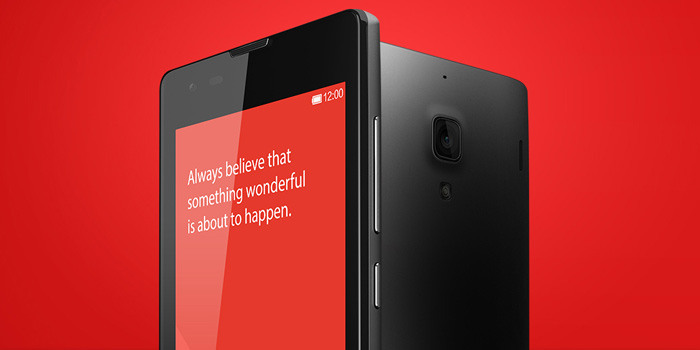 The RedMi Note was apparently ‘caught red-handed’ sending user details such as photos and text messages to a Chinese server over Wi-Fi and 3G, depending on the available Internet connection. You’ll see the GSMArena post we’ve linked to has been updated to reflect that the ‘evidence’ may be unsatisfactory though.

But the IAF isn’t convinced that the burgeoning mobile brand is completely innocent and has asked its members as well as their families to avoid using phones or laptops from Xiaomi. The company isn’t enjoying a smooth ride in Taiwan either, with the government there investigating it over certain cyber security threats.

It may be facing a ban in Taiwan, for all you know. The IAF’s note on Xiaomi is based on additional word from the Indian Computer Emergency Response Team (CERT-In), apart from several older stories. Security solutions company, F-Secure, supposedly tested the Redmi 1S only to find it beaming users’ private data to Beijing-based servers.

The Indian Army had issued a similar alert about a Chinese app a few months ago. There was concern about the software being able to employ location sharing in order to track and target users. It could have put the safety of those involved in defense, scientific and industrial research or in any other government sector, in danger.

So the latest warning by the IAF may not be aimed particularly at Xiaomi, but is representative of the mistrust Chinese technology companies are thought to invite on a general basis.