Microsoft Lumia is the new name for the Nokia Lumia brand, as officially revealed by the tech giant which bought the latter’s devices and services business in 2013. This announcement follows the story about Nokia suspending production of phones at its Chennai plant in India and a rumor about Microsoft soon releasing the first ever Lumia handset without the Finnish company’s name on it.

As hinted at through Nokia’s Facebook page for France, all upcoming Lumia series offerings are set to take on the Microsoft Lumia stamp of recognition. The social media accounts belonging to the company are being re-branded too, starting with Facebook for France. Said changes may soon be seen for other countries across the globe. 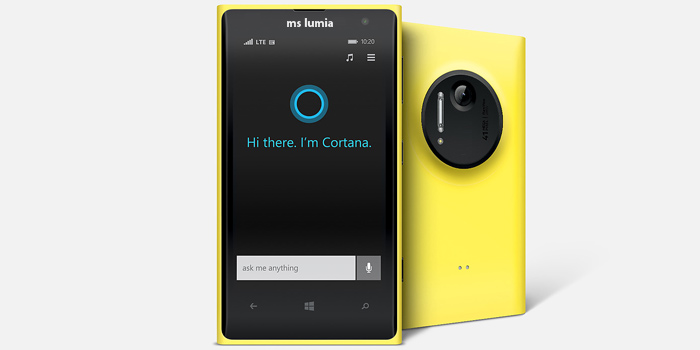 It doesn’t come as a surprise of course; the official Nokia websites started redirecting users to Microsoft ones way before this. The latter has been planning to ditch the well-known mobile brand for some time now. Figuring out how to do this properly considering the popularity of the former, seeing as there are new products in the pipeline, has obviously been a tough task.

What will happen to the beloved Nokia, you ask? Well, the Finnish company is left with little but its mapping and network infrastructure services to tinker around with. It’s a pity it took so long to try on Google’s Android platform or it may just have been able to save itself. Windows Phone clearly didn’t work out for it, so how could the mobile OS help Microsoft? 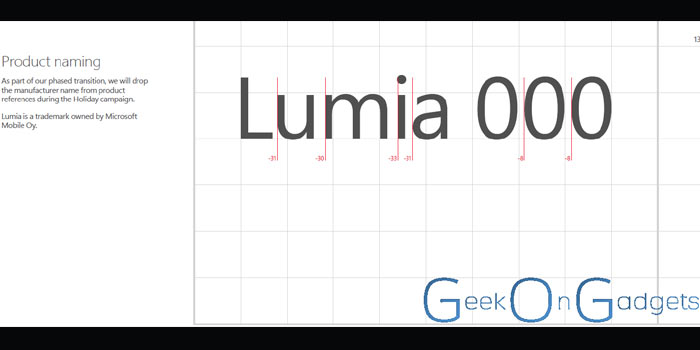 Dropping the name Nokia in favor for Microsoft Lumia isn’t the only re-branding activity the folks over at Redmond have been busy with. There were also whispers about Windows Phone OS being readied for a change to plain old Windows OS instead, as part of a ‘unified’ identity concept.