Home General India said to be the top source of DDoS attack traffic in...

India and the US were the top sources of Distributed Denial of Service (DDoS) attack traffic so far in 2014, says American technology company, Symantec. The former accounted for 26 percent of the same, while the latter was the origin of 17 percent of the such attacks. DDoS renders an online service like a website, a virtual gaming arena or a payment portal unavailable to visitors by flooding it with traffic from an overwhelming number of systems.

Financial blackmail and competition are among the main reasons behind such attacks and cyber-criminals are willing to rent out their services in this department for as low as $2! Inflicting damage through short DDoS attacks against competing players is apparently a very popular weapon of choice for some online gamers. People even engage in creating chaos through DDoS for the purpose of hactivism and for causing diversions. 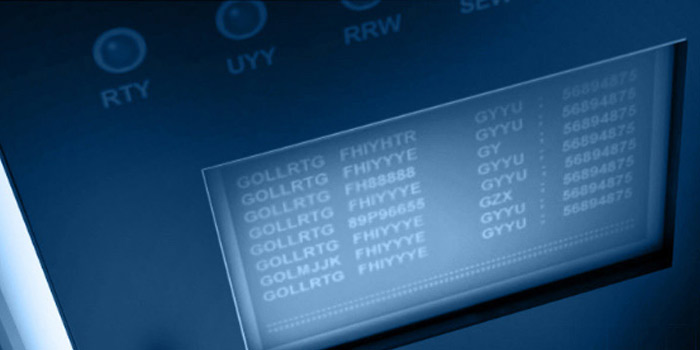 The gaming, software and media segments have been the top targets for DDoS attacks over the last few years. Symantec points to a Verisign report showing 43 percent of such cyber-criminal activities to have been aimed at the media and 41 percent intended for IT services, in the second quarter of this year. The public sector, financial institutions and telecom providers are also high profile targets when it comes to DDoS.

The countries from which DoS issues originate are thought to host a huge number of PCs infected with bots, a high amount of unpatched and open amplifiers for DNS or NTP attacks and a low adoption rate of filtering of spoofed IP packets. Since mischief makers can orchestrate DDoS trouble remotely, the people behind the attacks don’t necessarily reside in the nations from where the problems are seen to arise.

Apart from India and the US, Symantec has also named Singapore, Vietnam and China in the top 5 list of countries from where DDoS attacks originate.