The iBerry Auxus Nuclea X complete with an octa core processor, 5-inch display and 13MP camera, will be crashing into India very soon at a price of Rs 12990. The company will start accepting pre-orders for the phone within a week’s time, but not through its official website (scroll to the bottom for more).

First things first, the iBerry Auxus Nuclea X is an octa core smartphone which uses a MediaTek MT6582 processor clocked at 1.7GHz. It’s a sleek slab of Android that unfortunately leans on Jelly Bean 4.2.2 to function, though we don’t see why the company won’t deliver KitKat to users in the future. 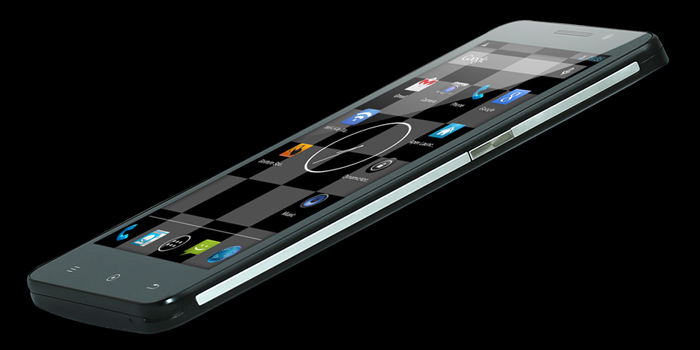 The device has a large 5-inch screen, in keeping with the norm these days, and is supported by 1GB of RAM. While we’re on the subject of memory, you get 8GB ROM and up to 64GB of expandability. Just like on the iBerry Auxus Nuclea N2, there’s a 13MP camera on the rear and an 8MP one on the front. One of the phone’s highlighted software features is touchless control courtesy of an ‘intelligent voice assistant,’ similar to what the Moto X offers.

As we mentioned above, the iBerry Auxus Nuclea X will be priced at Rs 12990. You will be able to pre-book it via eBay India within the next seven days, that’s on May 5.