A book by a Wall Street Journal technology reporter called Haunted Empire: Apple After Steve Jobs, hints that the company is like an empire without an emperor. Written by Yukari Iwatani Kane, it
is based on more than two hundred interviews with current and ex-employees, business partners, those in the industry who have a keen eye on Apple and other noteworthy individuals.

When Steve Jobs passed away the day after the iPhone 4S was launched in 2011, the media and market went into a frenzy. How would the future of Apple shape out without its hard-nosed, eccentric and brilliant emperor ruling from his throne? Would Tim Cook who was later named CEO of the company, be able to keep things going just the way it was at Cupertino? 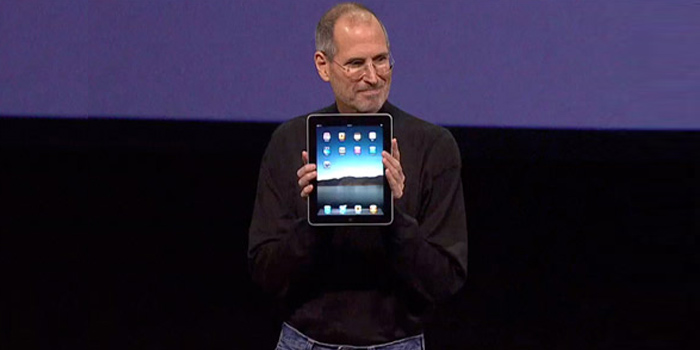 Apple executives were eager to display a show of confidence in their ability to run the company with as much brilliance and zest as Jobs. Even if they weren’t sure about their ability to do so, some strutting was needed to ensure that the brand’s market value wouldn’t dip owing its founder’s demise. There were unconfirmed stories going around that the PR team was forced to wait until after the launch of the iPhone 4S to release a presser announcing Jobs’ death.

Around the time the iPhone 5S was being readied for its debut in 2013, the San Francisco Examiner revealed Jobs’ involvement in the design of the then upcoming handset as well as the iPhone 5, courtesy of a report on anti-theft technology for mobile devices. Did Apple still need its founder’s name to back its products and keep onlookers and fans interested in 2013? Would Jobs have ever allowed the iPhone 5C to exist?

An excerpt from Kane’s book that we’ve mentioned above goes ‘Throughout history, many an empire had fallen into chaos or faded into irrelevance after the death of a beloved by feared leader.’ The first few pages contain a lot of content which could have been expressed in a few paragraphs or less. But die-hard fans with doubtlessly find it to be an engaging read.