The iBall Andi 5F Infinito is the latest budget friendly phone released by the Indian smartphone and computer peripherals manufacturer, at a price of Rs 7999. The device is powered by a long lasting 4000mAh battery that can deliver up to 10 hours of 3G talk time, a feature which is not commonly seen in many other entry level handhelds.

The 5-inch iBall Andi 5F Infinito comes with MediaTek’s innovative HotKnot technology that allows transfer of data between Android phones by touch method. It is enabled with a qHD IPS touchscreen display. The smartphone runs on an 1.3GHz Cortex A7 quad core processor and is supported by a 1GB RAM. 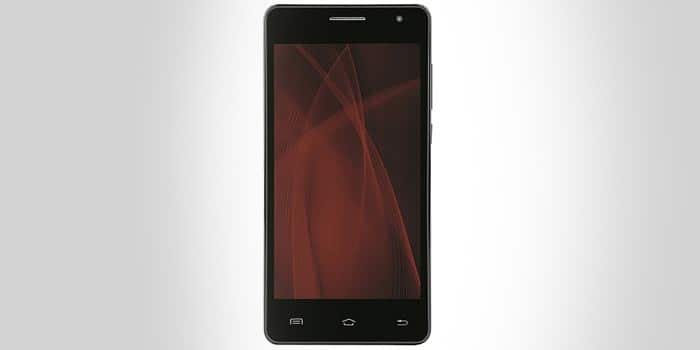 The Andi 5F Infinito operates on Android 4.4 KitKat, though the company has promised an update to the Lollipop OS. The dual SIM phone which is part of the firm’s Andi series, has 8GB internal memory which can be expanded to 32GB. This entry level iBall device houses an 8MP rear camera with LED flash along with a 3.2MP selfie snapper. Standard connectivity options offered by the handset include Wi-Fi, Bluetooth 2.1, 3G, GPRS and EDGE.

Available at an affordable cost, the iBall Andi 5F Infinito will be competing with similar budget phones such as the Asus Zenfone 5, Intex Aqua Power and Lenovo A6000.