You probably remember the cute, soft and inflatable robot called Baymax that took care of Hiro in the movie Big Hero 6. It turns out that the makers of the Disney animation were inspired by actual soft robotic technologies developed by researchers at the Carnegie Mellon University.

Over the recent years, the field of robotic engineering has seen a shift from conventional, metal robots with rigid joints and hard exteriors to bio-inspired androids which have much smoother movement along with malleable outer surfaces. The pliable artificial machines termed ‘soft robots’ seem to be the future of robotics as most major tech institutes have entire labs dedicated to research in this promising new area. Recently, the Engineering and Physical Sciences Research Council (EPSRC) started a £2 million project called ‘Wearable soft robotics’ with 7 top robotic research universities in the UK. 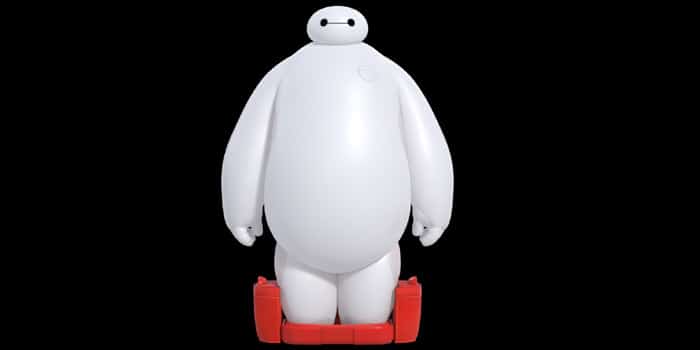 One such group involved in the project at the Department of Engineering and Mathematics in the University of Bristol is already in the middle of the development of robotic pants. As told to Wired UK, these ‘smart’ trousers will help paraplegics, motor disabilities patients and the elderly to move much more easily with the additional power provided by such devices.

In case you are feeling left out, the Harvard School of Engineering and Applied Sciences in collaboration with Trinity College Dublin have made a soft robotics toolkit available online which can be accessed by budding engineers and robot enthusiasts throughout the world. The aim of this initiative is to garner more interest and gain innovative suggestions from the public in this novel field of engineering.

The exciting potential of soft robotics has prompted entrepreneurs like Saul Griffith to set up manufacturing units focused only on the design and fabrication of bio-inspired, squishy and flexible robots. As reported on The New York Times, Griffith’s workplace called the ‘Otherlab’, located in San Francisco’s Mission District had lately worked with Google to develop giant aerial power harnessing kites with flexible solar panels. The project has now been taken over by Google due to financial constraints.

The support for softer robots over traditional compact and tough androids is increasing all over the world. A peer-reviewed journal called Soft Robotics dedicated to this branch of engineering was recently initiated. In the future, do not get surprised if you find a squishy Baymax-type robot has come to protect you instead of an Arnold Schwarzenegger-esque Terminator.

OnePlus 10R Reportedly In The Works With Dimensity 9000 Inside