I&B (Information and Broadcasting) minister, Prakash Javadekar, has revealed that cable TV digitization is an ‘integral component’ of Prime Minister Narendra Modi’s Digital India initiative. This information was discussed with the Task Force put together specifically for cable TV digitization (Phase III and Phase IV) during its first ever meeting.

The main objective behind digitizing cable TV in India is to provide consumers with greater choices, not to mention higher quality options along with affordable solutions. Prakash Javadekar stressed on the need for portability of set top boxes so that TV subscribers can switch between operators by simply changing the card on the device without breaking a sweat, much like Mobile Number Portability for cell phones works. 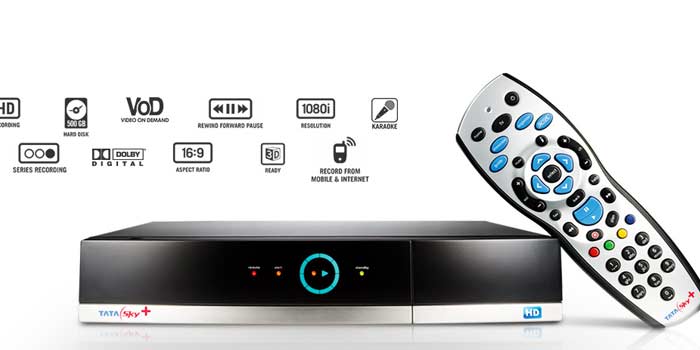 To make inter-portability a possibility, the Telecom Regulatory Authority of India has been given the responsibility of exploring possible and therefore viable, solutions. The third and fourth phase of cable TV digitization basically aims at delivering improved audio and video quality.

Also see: IB requests DoT to block access to ‘We Phone’ app due to security concerns

During the initial phases, set top boxes were imported into India and now that they’re declared to be part of the ‘telecommunications network,’ manufacturers have been urged to take advantage of this and produce boxes with competitive prices. Additionally, Prakash Javadekar hinted during the meeting that the 12 minute ad-cap for each hour on free-to-air channels could be eliminated, reports The Times of India. The rule will most likely stay for paid channels with an aim to tempt them into going FTA.

The Task Force will also focus on implementation by identifying timelines to make sure that the completion of Phase III and Phase IV happen in a timely manner. The deadlines set for the roll-outs are December 2015 and 2016, respectively.