Facebook’s Mark Zuckerberg, is in India right now and has declared that Internet connectivity is a basic human right, an end he is keen to work towards along with our Prime Minister Narendra Modi. The Union government is putting heavy emphasis on hooking up remote areas across the country to wireless networks, a goal which Zuckerberg’s Internet.org is keen to achieve on a global scale.

So it makes sense for the Facebook founder and CEO to not only announce his support for the Digital India initiative, but to also reveal a new Innovation Challenge which will award $250000 to an application, a website, a service or an idea that best meets the needs of students, women, farmers and migrant workers. One cash prize will go to a useful invention for each of these four categories of users. 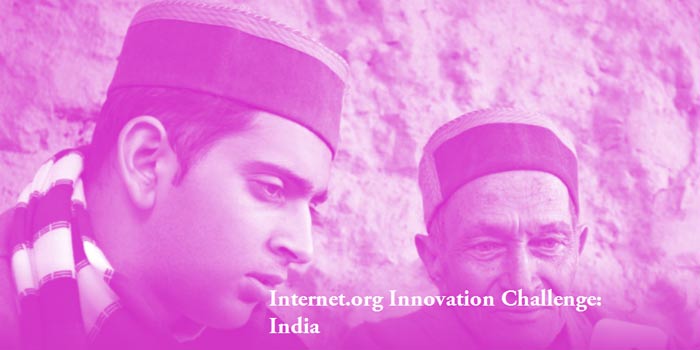 Zuckerberg was in India to inaugurate the Internet.org Summit in New Delhi, a podium meant for ‘thought leaders’ focused on highlighting the lack of relevant localized content online. It is not enough to provide web access to all if content and devices do not support languages understood by users. This was the very reason behind the government rolling out dot Bharat domain names.

Over 80 percent of Internet content is in merely 10 languages, a very poor buffet if you consider that India itself officially has 22 tongues and 11 scripts. The Innovation Challenge is meant to give a leg up to developers keen on creating content in local languages. Facebook, Ericsson and Qualcomm representatives will act as judges and the winners will be announced at the MWC 2015. 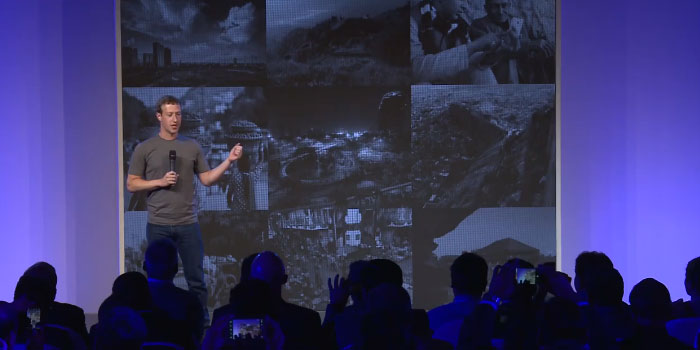 A lot of obstacles stand in the way of Zuckerberg’s dream of Internet for all and everyone on Facebook. The government is pushing for swift progress in a couple of these at least such as the National Optical Fiber Network broadband project and mobile connectivity in the country’s villages.