Owners of the HTC One M8 in India will be able to latch onto high-speed 4G networks come August 15, as has been announced by its maker. Although the smartphone comes equipped with the necessary radios onboard, TDD LTE will need to be activated by the company in order to help it achieve support for it.

This revelation was made by HTC today at the launch event of its One E8 and Desire 616 smartphones in New Delhi, according to Firstpost. Both the new iPhones (5S and the 5C) possess compatibility for 4G LTE in India, whereas there are several Android smartphones in this club as well; the LG G2 for instance. 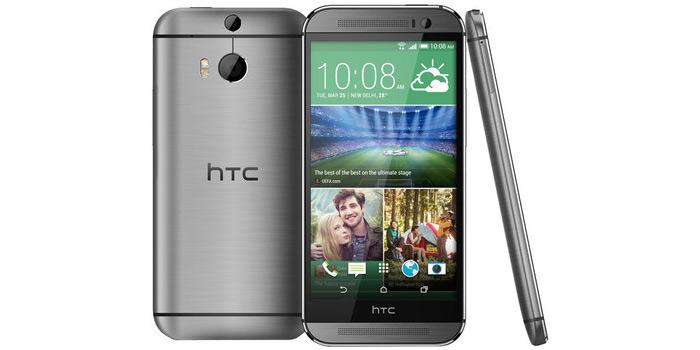 As of now, very select areas in Indiaactually get 4G mobile Internet, with Bangalore and Kolkata being two of them. Airtel is the only player offering this luxury, but this Diwali, a number of other operators are set to enter the fray as well.

The One M8 handset from HTC comes equipped with a metal body and is highlighted by its Duo Camera attribute which enables you to adjust focus in your images after they’ve been clicked. This advanced smartphone runs the Android OS, but features the company’s very own Sense 6 software as its user interface.

Here’s a quick glance at the specs of the HTC One M8:

As mentioned above, August 15 is the date on which users of the HTC One M8 will be able to start gaining 4G LTE speeds on it, provided they subscribe to the required plans.