The Sony SmartBand SWR10 rolled into India in May with a price of Rs 5990 and a promise of helping you keep track of your daily life attached to it. Fitness bands like this generally give you an overview of how many steps you’ve taken, how much exercise you’ve had in a day and so on.

But the Sony SmartBand SWR10 which pairs with your smartphone, is a little different in that it offers extras such as keeping tabs on your sleep cycle so it knows when best to wake you up to the feel of gentle vibrations on your wrist. The software is called Lifelog and with your permission, it also does things like measuring how much time you spend on the web, recording your travel routes, noting how many photos or videos you take and more. 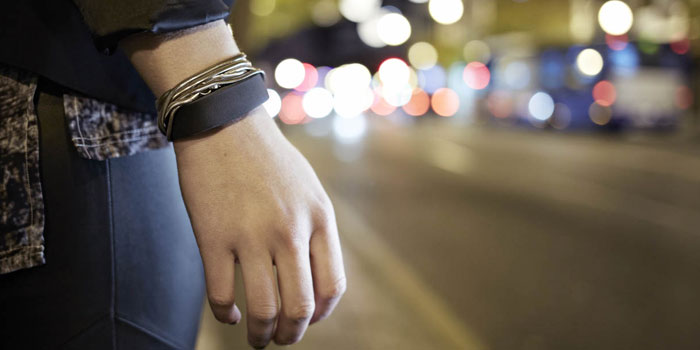 There’s also a feature called Life Bookmarks which enables you to freeze a moment by recording where you are, what you’re doing, the weather and other relevant data, when you double tap on the SmartBand SWR10’s button or the app. The entire experience seems to be built around the idea of letting you keep a virtual journal of your life and thus goes beyond fitness. Mind you, this might be its saving grace in a time when veteran Nike, is rumored to be pulling out of the game.

The Sony SWR10 lacks in one or two key aspects though, as Engadget points out in its review of the gadget. It does not have a social aspect to let users, read over-sharers, make some of the recorded data of their day-to-day lives available for upload on Facebook or other networking sites. Additionally, the wrist-wear could do better if it got along smoothly with third party applications. 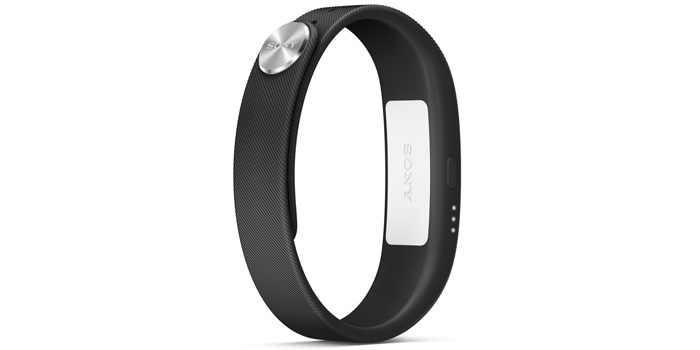 In terms of appearance, the SmartBand is quite different from its peers with a no-fuss rubber exterior housing a removable ‘core’ sensor unit and a metal clasp to add a touch of class to it. The last mentioned features the Sony logo and if you think black is the worst color you could hope for on a device like this, you can swap it for white or purple. In our minds, this wearable is a waste of time for users and the guys who designed it.

We’re not big fans of keeping a diary of our daily lives, because it’d be too tiresome to review. But if you live a more exciting existence than us, then the waterproof Sony SmartBand SWR10 would perhaps be useful to you. We just don’t think wearable tech will take off until Apple rolls out its iWatch (smartwatch, not FuelBand wannabe) and convinces everyone that the concept of high-tech wrist-gear is cool.