Home Other Brands HP has released new Windows devices and an Android voice tablet in...

The HP Stream laptop and tablet series has officially made its debut in India along with the new Slate 6 VoiceTab II and Pavilion Mini Desktop. The majority of new releases are powered by Intel processors with Windows 8.1 preloaded, while the latest in the VoiceTab range offers Android 4.4 out of the box.

The HP Stream 11 is a Windows laptop and it earned its popularity as being one of the cheapest with a $199.99 price tag. In India, however, the device costs much more as the company is selling it for Rs 19990 which is a surplus of Rs 7620. The notebook is quite an attractive option as it comes in colorful options. 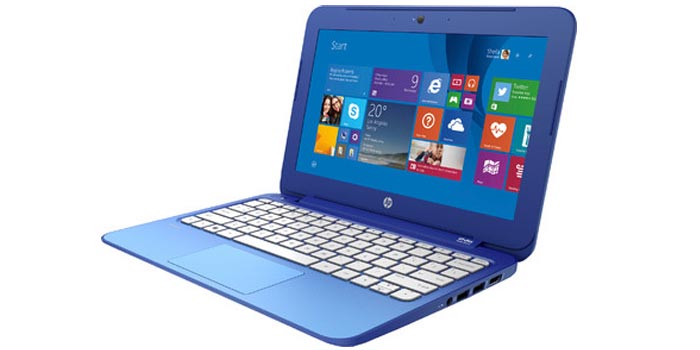 Additionally, it even has HSPA+ and GPS connectivity to offer via a SIM card slot. The notebook runs Windows 8.1 and is powered by a dual core Intel Celeron processor. And while 2GB RAM is acceptable, you’ll most certainly be asking for more than the 32GB of built-in storage provided.

HP has included a card reader and USB 2.0 as well as 3.0 ports, and there’s 1TB of free OneDrive storage for an entire year too. With this notebook, you can expect around 8 hours and 15 minutes of battery life. Coming to the Pavilion Mini Desktop, this compact PC is small enough to carry around and it comes with some great hardware. 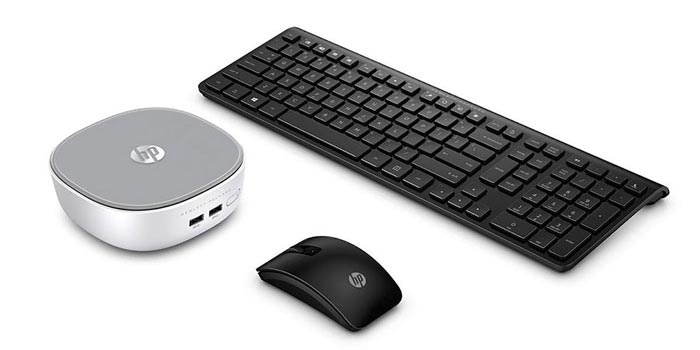 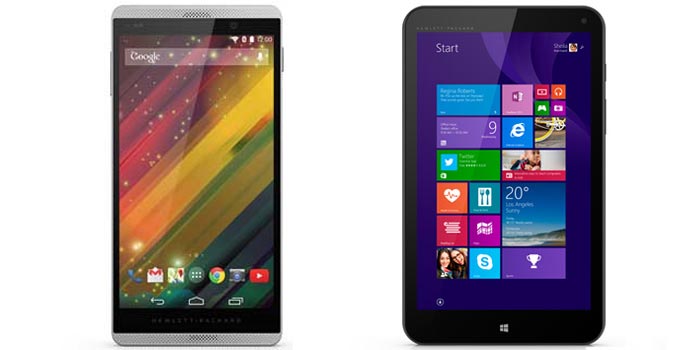 The Slate 6 VoiceTab II and Stream 8 tablets have been available for quite some time in India, so be sure to check out the links for more information on them. Additionally, the HP Pavilion Mini Desktop and Stream 11 laptop are also on sale at the aforementioned amounts.