One of the most popular free messaging apps to come out of India, Hike now has over 15 million users worldwide. And this development is particularly interesting to look at, given the fact that its user base has straight up tripled within just nine months’ time, making it one of the fastest growing mobile apps to have been born in India.

Youth has turned out to be the main audience for this instant messaging service. It has been reported that about 80 percent of all its users fall under the age of 25. The makers of Hike claim that its unique privacy features are to be credited for this. The app enables you to share your ‘Last Seen’ and ‘Status Updates’ only with a select group of people. 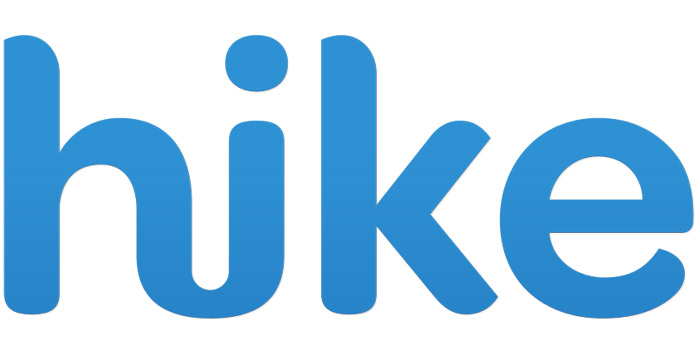 Moreover, the app allows you to send messages through it to those who don’t have smartphones or data connections as well. Funded by Bharti SoftBank, Hike boasts of an industry-first feature as well. Its 2-way Chat Themes which allow you to change the chat background for you and your friends is something that wasn’t tried out by other instant messaging service prior to Hike.

The Hike messenger app has been regularly focusing its attention towards its Indian users. Sticker packs like ‘Things Indians Say’ and ‘Bollywood’ are all aimed towards its home country. Hike can be downloaded globally on iOS, Android, Blackberry, Windows Phone as well as Nokia S40 and S60 devices free of cost.