The GSM Association (GSMA) which is based in London, has issued a statement with regards to the upcoming spectrum auction in India. In a presser published online, it has noted that the association supports the TRAI’s recommendations for the government to hold off sale of key spectrum bands until sufficient spectrum is made available.

The auction of airways in India is said to take place early next year and the Telecom Regulatory Authority of India (TRAI) recently published a set of recommendations where it urged the government to schedule the auction after it has managed to acquire sufficient spectrum. The GSMA notes that the sale is ‘crucial’ for the mobile industry in India. 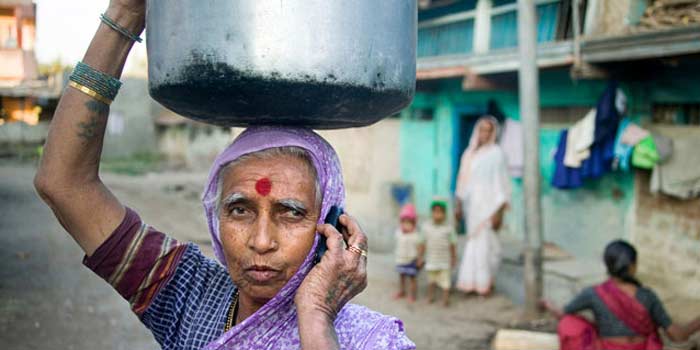 Tom Phillips, the Chief Regulatory Officer at the GSMA, has stated that if the auction isn’t handled properly, it could lead to damaging consequences. Many operators will have their licenses expire next year and if they don’t manage to retain their current spectrum, their businesses will take a huge hit. This would also mean that the continuity of their mobile services across the country will be at stake.

Also read: A whopping 1000000000 global mobile subscribers have been added in the last four years

He further urges the government to reconsider its approach mainly to prevent users from facing breaks in service from existing mobile operators. The auction should also be carried out when 800MHz, 900MHz, 1800MHz and 2100MHz are available in sufficient spectrum. The GSMA also recommends that the 2100MHz band should be cleared of non-mobile users quickly so that it can be made available for 3G communications which meet international standards.

Based on what we know, the spectrum bands are scheduled to be auctioned off in February of 2015. We’ll be sure to keep you updated with the latest developments.