Home Google Google was interested in purchasing Cyanogen, but was turned down

Google has reportedly been ogling Cyanogen, the company behind the popular custom ROM based on Android, according to a report which says that the guys behind it turned down a $1 billion acquisition offer from the tech giant. Many industry experts think it was the right move to make since the software is still on its way to realizing its full potential.

Most people consider CyanogenMod one of the numerous Android forks troubling Google. But it has created enough of an impression on various mobile hardware makers including Oppo and OnePlus to attract partnerships. Word is that Micromax, which is a hugely popular mobile brand in India, has also signed a deal with the software company. 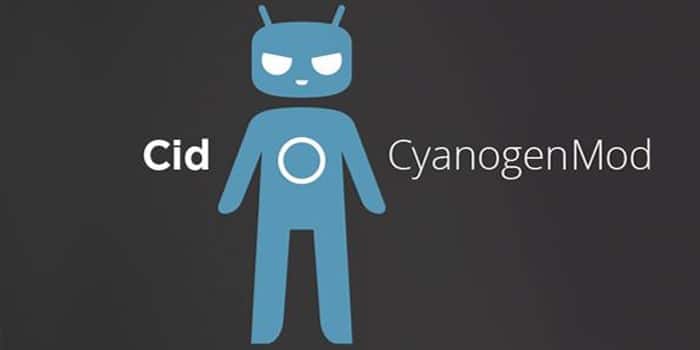 The alleged refusal of Google’s buyout offer could mean one of two things – those in charge of Cyanogen’s future want to nurture it until it’s big enough to warrant a fatter paycheck, or that they believe the mobile OS has the capacity to put up a good fight against Android. Based on a The Information post, PCWorld claims that other buyers could have had something to do with how matters played out.

Google apparently wants CyanogenMod real bad because of its presence in China. A lot of manufacturers in the country employ AOSP (Android Open Source Project). With too many people depending on versions of Android that are not licensed, they don’t end up downloading Play Store applications. This prevents Mountain View from acquiring their information which is ultimately valuable for serving up ads.

No one from Cyanogen is ready to comment on the rumors even though the start-up is said to have told its shareholders about declining Google’s acquisition deal. Here and there, mutterings about the latter company wishing to shut down the burgeoning OS, are popping up. This may have a lot to do with the release of its Android One OS and also murmurs of a high-end Android Silver initiative in the pipeline.

Until some sort of official confirmation is received, the move by the Google to acquire Cyanogen will remain a rumor.