Home Google Google to unveil a free messaging service in 2015 to take on...

Google is apparently getting ready to launch a free messaging service which will stand as a worthy rival to WhatsApp that is currently owned by Facebook. Before you say it, this is not a case of Google on a rebound after its desire to acquire WhatsApp went unfulfilled, but rather a move needed to help it gain a proper footing in the social space.

Let’s not pretend that Google Plus is of any significant relevance when compared to Facebook and Twitter. The rumored WhatsApp rival is supposedly going to be tested in emerging markets including India, with Mountain View bosses already having sent one of their product managers, Nikhyl Singhal, to check out the messenger app scene here and in the rest of Asia. 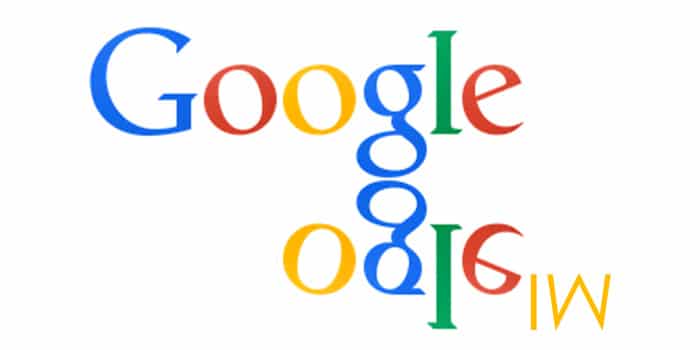 It might come to us automatically nowadays, but a lot of people are not used to the idea of signing into their Google accounts for full access to the various services provided by the company. Luckily, the free messaging application in question will most probably do away with this requirement so that it works more like WhatsApp, and it may also be localized.

Also see: WhatsApp comes to the rescue in Uttar Pradesh as well now

When we say ‘localized,’ we mean the tech giant is reportedly considering adding Indian language support and voice-to-text messaging. The Economic Times cites a Gartner study as saying that the increasing appetite for data based-services will soon pose a big problem for telecom operators in India. We’re sure Google is keen not to be left out of the race while there’s still time to get in.

You’ll have to wait until 2015 to get a taste of the free Google messenger app which hasn’t been given a name at present. The story goes that Google was ready to hand over $10 billion in order to buy WhatsApp. However, as we all know, Facebook dumped a sack of cash, shares worth billions as well as restricted stock units on the service’s founders and came away laughing with the stench of success.

The messaging service Google is building may be free to download and use. There’s no word on whether it will take the WhatsApp route and charge customers a small amount to continue using it after one year.