Low credit and debit card penetration has always been a big problem for companies wishing to charge for online services in India. That’s one of the reasons WhatsApp has chosen not to enforce its $1 per year charge for users in the country. This is soon set to change though as Google Play Store is prepping direct carrier billing for Vodafone and Airtel subscribers.

Postpaid Idea Cellular users in India can already download paid apps through Google Play Store and have it charged to their monthly mobile bills. This facility has been available on these shores for some time. It will soon be reaching Airtel and Vodafone too, as mentioned above.

So what’s in it for the telecom operator offering such a service in partnership with Google? A small convenience charge is applicable for every download. Idea struck a similar deal with Microsoft in order to enable Windows Phone users to download apps and pay for them later along with their mobile bill. 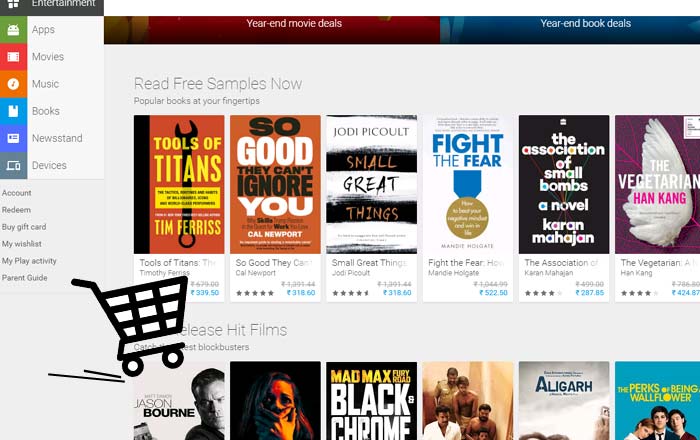 Another way to access paid applications on the Android platform is by buying a Google Play Gift Card (Rs 750, Rs 1000 and Rs 1500 denominations purchasable) online or through a physical outlet. Then there’s always Internet banking as a third option.

Android Police reports that some postpaid customers with Airtel and Vodafone SIM cards have been receiving popups for direct carrier billing in the payment method options within Google Play Store. The authorization SMS is apparently not working though.

So this surely means carrier billing for these two network operators is coming very soon.