The minimum purchase price for apps in the Google Play Store for India has been reduced to Rs 10, down by Rs 40 from the previous lower limit of Rs 50. Our country is one of the biggest users of Android, being cost-conscious as well as the one the fastest growing markets for smartphones. While Microsoft is trying very hard to bring Windows Phone to the masses, its devices find it hard to penetrate the low-end segment which is heavily populated by Android products.

Apple won’t touch the entry-level category with iOS, of course. This leaves Google and Android handset makers plenty of space to run amok here. The search giant is primarily interested in how much it data and revenue it can bring in from its ecosystem for applications. So dragging the minimum price for apps down to Rs 10 will ensure they reach more users. But this move hardly makes sense in India where credit card penetration is extremely low and not many debit cards are compliant with online payment systems. 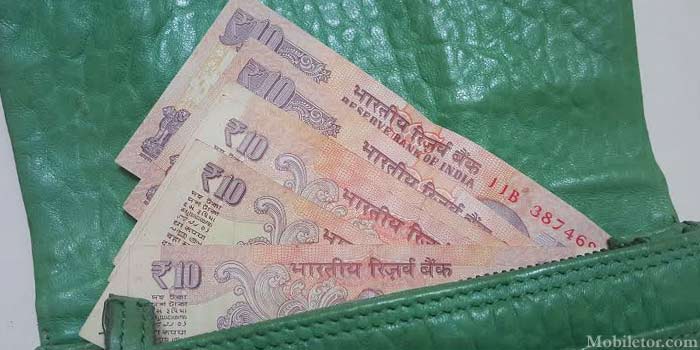 Google already knows it needs to work with operators like Airtel, Vodafone and Reliance to offer carrier billing which will let people download applications or make in-app purchases and pay for them through their monthly mobile tabs. Perhaps this is the next aspect it will target in order to increase the user base for Android tools. For now, the company has only announced the lowering of the rate at which developers can sell their software on Google Play Store.

In the US, the UK and Europe in general, the minimum cost for an application must be $0.99, £0.50 and €0.50, respectively. Rs 10 translates to around 15 cents. Google launched physical Play Store vouchers for India in July 2015. These can be bought for Rs 500, Rs 1000 or Rs 1500 via cash or card. But you’ll have to go to Vijay Sales and Spice Hotspot in Delhi NCR, Bengaluru, Hyderabad, Jaipur, Kolkata, Mumbai and Pune in order to buy one.