Bharti Airtel is preparing to open 1000 company-owned stores by December so it’s ready to compete against Reliance Jio in the 4G segment when the latter launches its next generation network. The outlets will sell affordable smartphones and even allow users to experience the faster service firsthand. At present, Airtel is the only mobile operator offering 4G LTE to regular consumers.

The telecom brand’s Company-owned company operated (coco) stores will have 4G dual SIM phones for sale. The devices will be from makers like Xiaomi, Huawei, ZTE and Samsung, and their prices will begin at Rs 4000. Airtel already has 300 coco retail outlets open across the nation. The aim is to set up 500 more by September this year, and another 500 by December 2015, as reported by PTI. 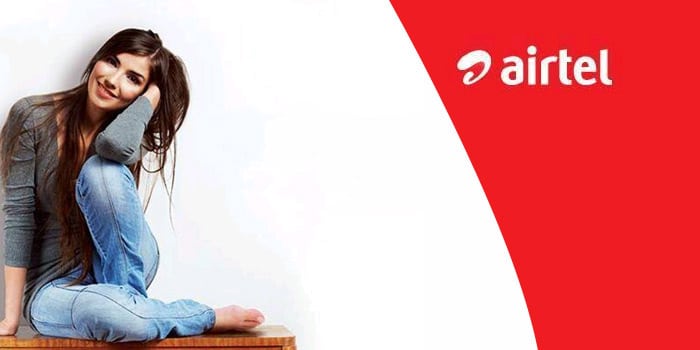 Airtel is the largest network provider in India. It has spread its 4G LTE network in more than 45 cities across India via FDD-LTE and TD-LTE technology. The list of areas in which it delivers the next generation service includes Mumbai, Delhi, Mysore, Bhubaneswar, Hyderabad, Cuttack, Shillong, Rourkela, Manipal, Udupi, Tumkur, Nagpur, Aurangabad, Mangaluru, Chandigarh and Nashik, to name a few.

In several of these regions, Airtel is only offering it on trial basis presently. It first began its 4G conquest with the city of Kolkata three years ago. It boasts of a distribution channel of 1.5 million outlets, and network presence in 5,121 census and 464,045 non-census towns and villages. Going by the data, this reach covers almost 86.8 percent of the Indian population, as on March 2015.

Reliance Jio Infocomm, is said to be prepping a 4G smartphone costing Rs 4000. Additionally, the Mukesh Ambani-owned mobile operator will roll out voice and data LTE plans starting at Rs 300 to Rs 500 per month. The Airtel rival has the advantage of licences for a lot of liberalized spectrum in the country.