Google Play Movies which lets you pay for and download flicks onto your Android device and Music All Access have been rolled out to more regions. 37 new countries have welcomed the former, while Greece, Norway, Slovakia and Sweden have been added to the latter’s list.

Play Music All Access lets users stream and listen to songs at a set monthly rate. You can create a library of up to 20,000 tracks from the ones you already have on your mobile device or PC (including iTunes) and songs heard via the music service, and store it in Google’s cloud locker provided for the same. 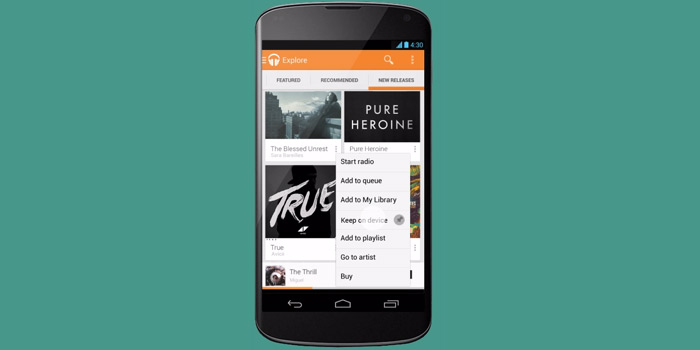 What’s more, there’s no need to upload tracks that Google Music already has since it recognizes the songs you have on your device and adds them from its catalog. The music can be listened to even when offline as long as you’ve saved it to your gadget when you did have internet access. After a 30-day free trial, it’s $9.99 a month for the service. 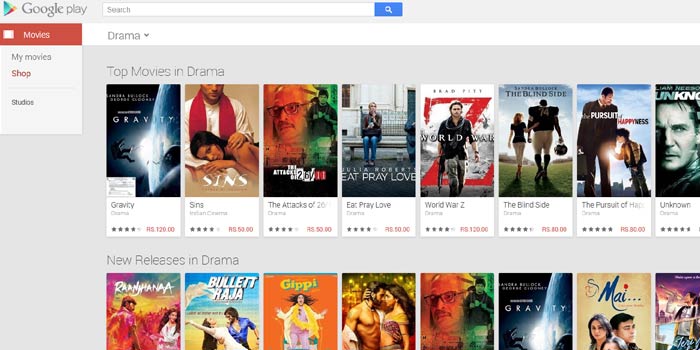 Google Play Movies doesn’t just host flicks, it also offers a variety of TV shows for download as long as you live in the US, the UK, Japan or Australia.