The Google LG Nexus 4 price in India and release date details may not have been disclosed officially, but a certain online retailer has already put the Android phone up for pre-order. Its shipping date is revealed to be December 10.

It is the first Android 4.2 based phone to have been introduced in the country. The handset runs Jelly Bean out of the box and plays successor to the likes of Galaxy Nexus, Nexus S and Nexus One. This LG device is designed in collaboration with Google and is pre-loaded with a number of the latter’s mobile services and proprietary features like Gmail, YouTube, Google Now, Photo Sphere and many more.

The internal working of the Nexus 4 is carried out under the supervision of the Qualcomm Snapdragon S4 Pro processor which is accompanied by a 1.5GHz quad core Krait CPU. Moreover, there’s 2GB of RAM for smooth navigation and either 8GB or 16GB of internal memory. The Adreno 320 GPU has been assigned the task of delivering clear and enhanced graphics.

Furthermore, the device offers a multi-touch real estate of 4.7 inches through a True HD IPS Plus TFT LCD screen that claims to render high definition visuals in 1280 x 768p resolution. This Corning Gorilla Glass-reinforced screen is also powered by the ZeroGap Touch technology. It is compatible with the 3G mobile network and lets users take advantage of the device’s dual cameras. 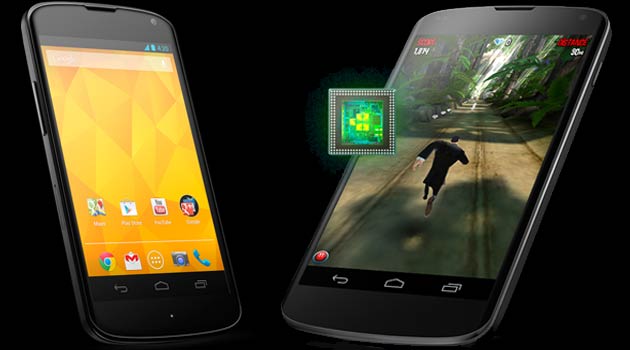 A 1.3MP webcam graces the front panel and enables video conferencing on the move. It can also be employed for the purpose of recording high definition movies. Prospective customers can use the 8MP rear-facing snapper to shoot videos in 1080p resolution and capture still shots. These pictures and videos can easily be saved on the web with a little assistance from the Instant Upload function.

Communication options of the phone are inclusive of Bluetooth, NFC and S Beam, while it comes with built-in Wi-Fi for wireless internet access. A 2100mAh lithium-polymer battery is responsible for keeping the handset charged for providing uninterrupted talk time of close to 15.3 hours. 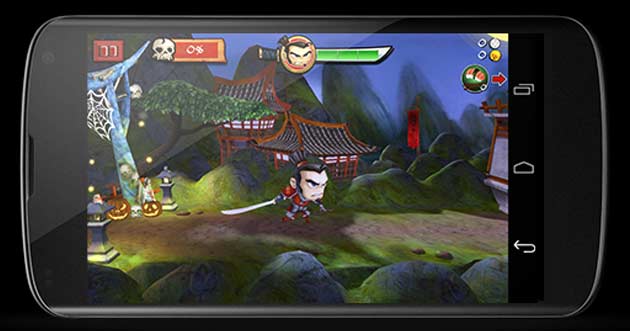