The AT&T Nokia Lumia 920 price and release date declaration certainly has prospective buyers awaiting further options in the Windows Phone 8 portfolio, bustling with excitement. Besides this handset, the network provider also plans to launch the Lumia 820 in the days to come.

To optimize readability in the brightest light conditions, this phone features a 4.5-inch PureMotion HD+ ClearBlack display that is protected by the Corning Gorilla Glass, and possesses a resolution of 1280 x 768 pixels. The gadget is fully touch-based except for physical keys reserved for camera, power, volume, search, back and Windows Start. 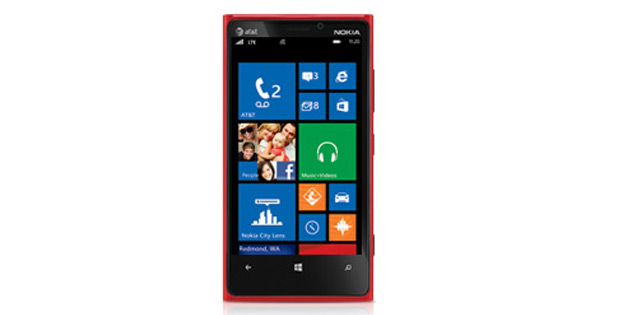 Its 1.5GHz dual core Snapdragon S4 processor is said to maximize its core performance level and avoid unnecessary draining out of the battery by allowing each core to power up and down independently. Designed to take bright plus blur-free photos in any light condition, the device comes with the PureView technology infused in it. It has also been endowed with an 8MP camera which flaunts a Carl Zeiss Tessar lens, and has a dual LED flash besides it.

The Lumia 920, along with offering 32GB internal memory storage as well as 1GB of RAM, provides 7GB of mass memory through SkyDrive. In addition to attributes like Bluetooth 3.0, NFC and Wi-Fi Channel bonding, the handset also presents gaming features like DirectX 11, accelerometer, gyroscope, Xbox-Live hub and so on. 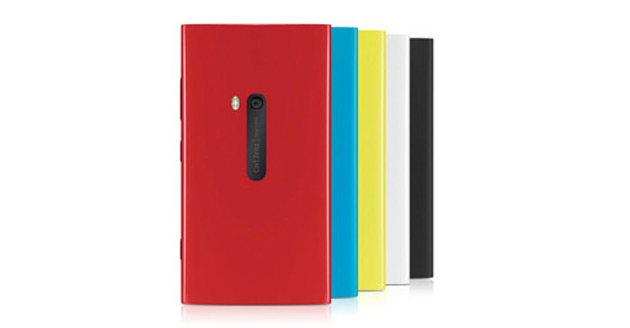 With its 2000mAh battery, 3G users can enjoy a talktime of up to 10 hours, while those opting for 2G can utilize an extra talktime of up to 8 hours. The standby time, however, remains the same for both, at 460 hours. Buyers can also make use of the Qi Wireless charging trait with this handset.

Those interested will be able to purchase the AT&T Nokia Lumia 920 come November 9, 2012. Its price in the US is set at $99.99 with a two-year contract and qualifying data plans. This device is set to be made available for pre-order starting from November 7.