The Evernote 5 for iPhone, iPad and iPod Touch release date is going to be staring ‘iBuffs’ right in the face, in the near future. As the company prepares to launch a novel edition for Mac in the coming weeks, the company has had a team simultaneously building a new version for iOS gadgets. It wasn’t long ago that version 4.0 was released for Android.

With the introduction of Views for Notes, Notebooks, Tags and Places, the company expects to make multi-tasking easier for its target audience. The new home screen allows switching instantly to the content in users’ accounts, making it easy to browse, search and organize conveniently. With the help of simple gestures like tapping or sliding the header, the view can be expanded or returned to its original state. 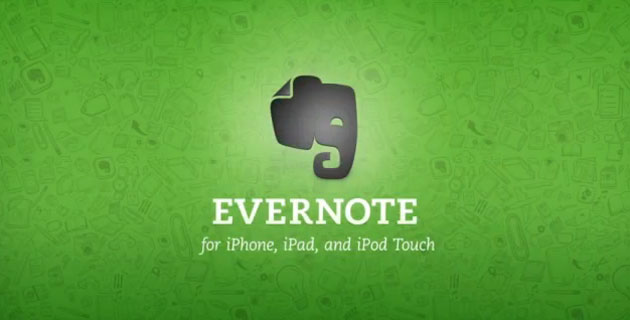 According to the official Evernote blog, whether it is browsing to a note or creating one, it is all about speed. This is easily taken care of by the latest version of the software as it streamlines the interface to give users faster access to the mainly used features. The addition of a New Note button to the Notes List is one such example.

Those who own iOS gadgets can make use of the new Places view to explore all the notes visually on a map and zoom in and out of it with the pinch and expand feature. Just a tap on a card preview opens it in the Note Editor.

An improved version of Page Camera, that detects and crops page edges better, regardless of the background light, and which delivers faster image correction, will also be made available. The Premium Features view has been added to the Home Screen to give quicker access to the most undertaken activities. 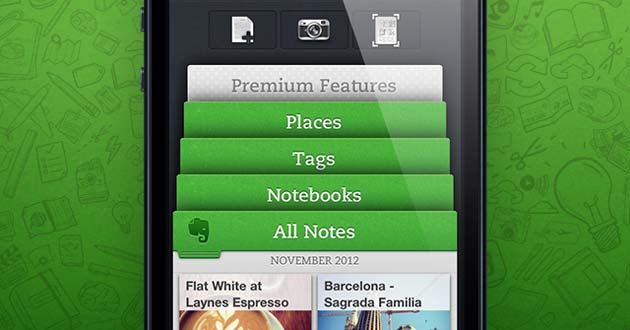 Besides these new features, the original attributes are still retained. Tasks like keeping every device and computer in sync, saving data along with pictures and audio, sharing notes and collaborating with colleagues, maintaining travel related documents and so on, can be carried out. 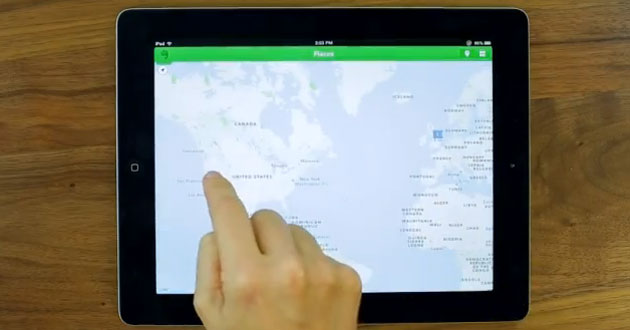 As of now, the launch of Evernote 5 for iOS devices is still undecided. Although, those who own the iPhone, iPad and iPod Touch can expect it to hit the market in the weeks to come.