Home Google Google Confirms Pixel 5a 5G, Coming Only To US And Japan 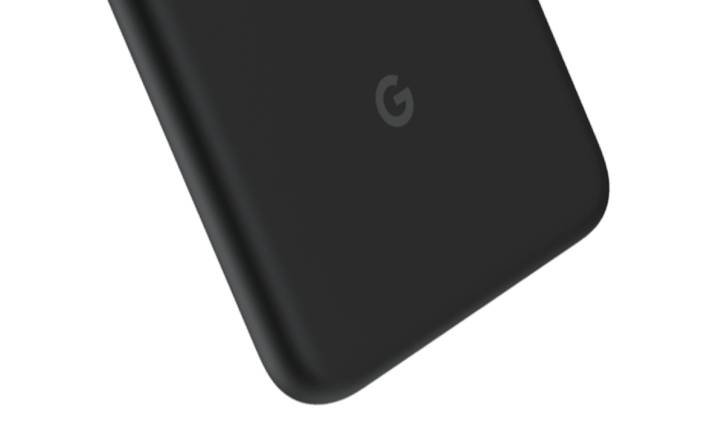 Following news that the Pixel 5a 5G has been canceled, Google has come out and denied the development. In doing so, it has for the first time acknowledged the existence of the smartphone. What’s interesting though is that the company has plans to release the device only in the US and Japan.

It was being reported that the Pixel 5a 5G is being canceled by Google owing to the global chip shortage caused by the pandemic. However, a Google spokesperson was quick to iterate that that isn’t the case. “Pixel 5a 5G is not canceled. It will be available later this year in the U.S. and Japan and announced in line with when last year’s a-series phone was introduced,” they said in their statement.

Google’s current lineup includes the Pixel 4a LTE, the Pixel 4a 5G, and the Pixel 5. The company has been very picky with what markets the phones will be made available in. For instance, India only got the Pixel 4a LTE model, while the other two phones gave the country a miss. That means the Indian market still doesn’t have a dual-camera Pixel smartphone.

There are a few details available about the Pixel 5a 5G thanks to leaks. We have reason to believe that the phone will ship with a 6.2-inch FHD+ display and will grab a similar design to that of the Pixel 5. Moreover, it is also expected to ship with dual rear cameras and a headphone jack.

The search giant may announce the handset during its annual Google I/O developer conference, which starts on May 18 and is free to attend for everyone. A cheaper version of the Pixel Buds is also expected to make an appearance at the event’s opening keynote. 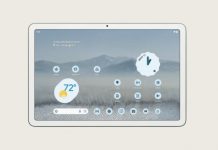