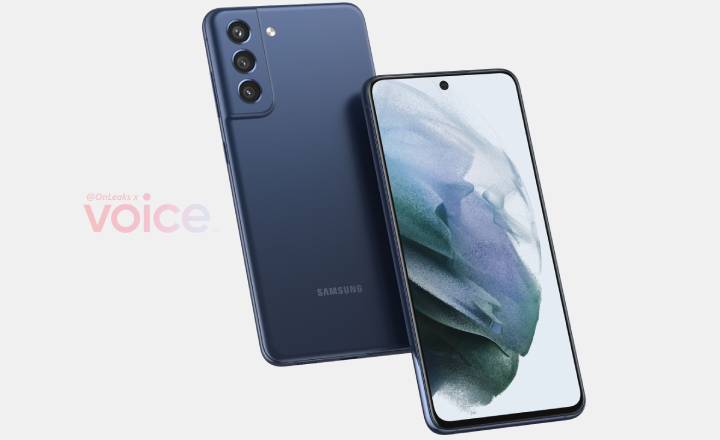 The Samsung Galaxy S21 FE was is being considered inevitable following the success of its predecessor and there seems to be a new proof of its existence. Renders purported to be of the said device had surfaced online through renowned leakster @OnLeaks who has a pretty solid track record. The renders showcase the apparent device’s design, while there’s also some speculation about its specifications.

Samsung positioned FE, which stands for Fan Edition, as an extension of its flagship range last year. The company had cited the demand spawned by the pandemic to be the main reason for the development of the device. The Galaxy S20 FE was a phone that took a few important features from the flagship range and packaged them into a more affordable proposition. 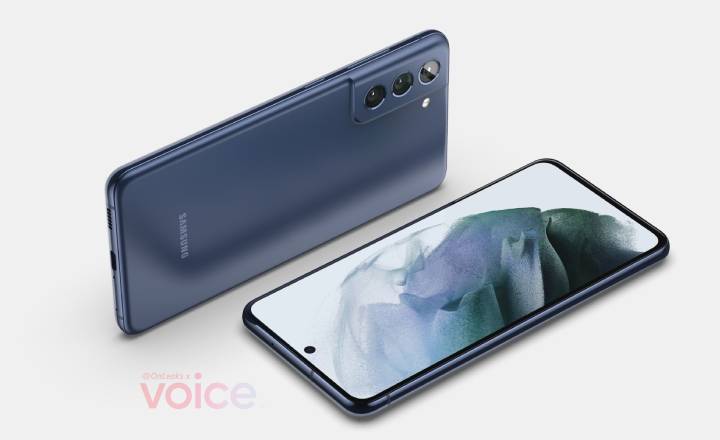 The Samsung Galaxy S21 FE will, of course, look to do the same. It will grab the design of the base Galaxy S21 and is said to be 4mm taller and 3.3mm wider than the said handset. It is expected to have a 6.4-inch display with a single and centered punch hole selfie camera. The camera setup should also resemble the Galaxy S21’s.

Last year’s Galaxy S20 FE came out in September and was a huge hit owing to its embracement of a select few premium features. These include a 120Hz Super AMOLED display, the Snapdragon 865 5G chipset, and an advanced triple rear camera setup. The phone also came with a 4500mAh battery that offered 25W fast charging, 15W wireless charging, and 4.5W reverse wireless charging. Over and above all this, the phone was even IP68 dust and water-resistant.

The price of the Samsung Galaxy S21 FE is expected to be the same as that of its predecessor, which is $699.